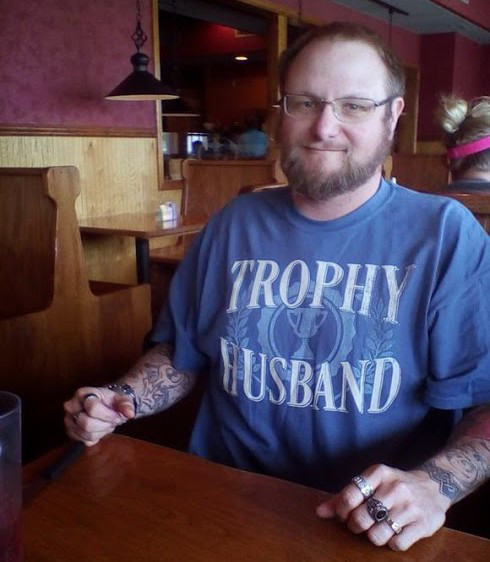 The Council On American-Islamic Relations (CAIR) has joined forced with civil rights group the Southern Poverty Law Center (SPLC) to attack Arkansas blogger Billy Roper, who writes from a racially-aware conservative and Christian position regarding realistic critiques of democracy and other Leftist policies.

Having been linked in the past to support of radical Islamic terror groups, CAIR joined in support of the SPLC to attack Roper for his criticism of Muslim immigration in the wake of several terror attacks by Muslim immigrants:

Now, this Muslim activist group has joined the SPLC in attacking Billy Roper, in support of the…Southern Poverty Law Centerâ€™s covering for Muslim extremists and their support for Sharia law.

…There are 400 Muslims in nearby Jonesboro, 200 of them regularly attend the new mosque there, the ACT For America state director warned me in our most recent phone chat.

This follows the SPLC hit piece on Roper that was penned in response to his most recent episode of The Roper Report, a weekly podcast which has provoked many on the Left in the past.

As the West balkanizes, or divides into different groups by ethnicity and religion, the polarization of American politics becomes clearer: some want to keep together the failing order, and others recognize that it has failed because it is Leftist and want to break free. History repeats itself as it has since the dawn of time, with the herd holding back the realistic because without them, the herd has nothing.