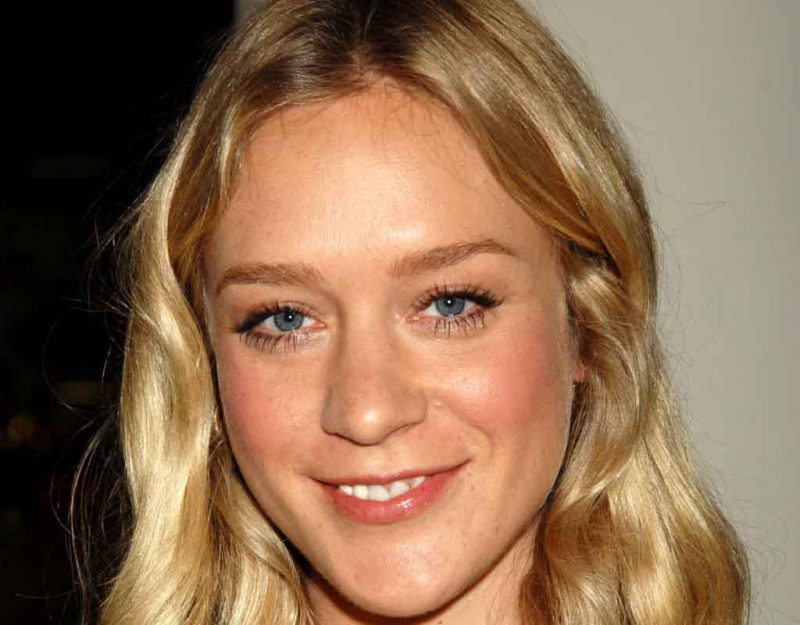 In a wide-ranging interview from their £11million California mansion, Prince Harry revealed his ‘awakening’ to the discrimination faced by black people after meeting his wife.

In a separate article for the newspaper, the couple said: ‘As long as structural racism exists, there will be generations of young people of colour who do not start their lives with the same equality of opportunity as their white peers. And for as long as that continues, untapped potential will never get to be realised.’

The interview is the latest in a long series of political comments by the couple, including last week when Harry intervened in the US election by urging voters to ‘reject hate speech’.

Giant surprise when it turns out that ethnocuck Harry is mixed-race:

Prince Harry is widely believed by DNA researchers to have a matrilineal ancestor, Eliza Kewark, who was Indian, or of Armenian (paternal) and Indian (maternal) descent; if this is the case, it would make Prince Harry of 1/128th or 1/256th Indian ancestry.