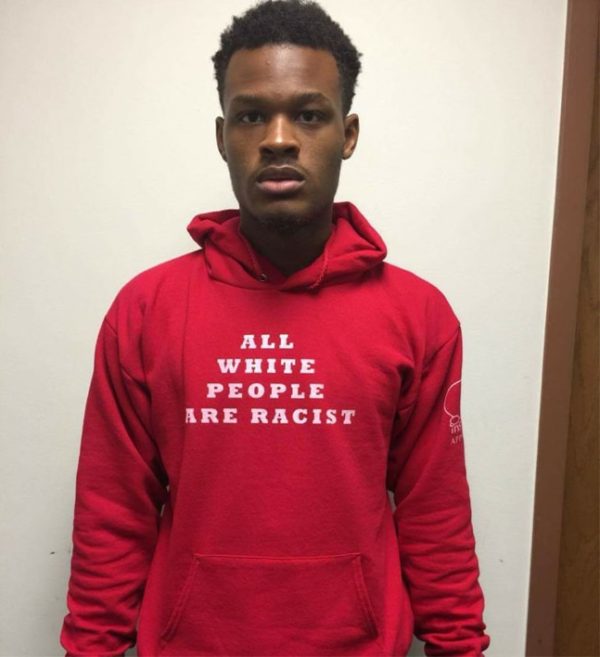 Over at Garvey’s Ghost, as always an insightful commentary into the possibility of the return of black slavery:

This is the levels to which so called black leadership such as John Lewis have sunk to. They actually peddle the belief that slavery is just around the corner. Never mind that the Trans-Atlantic slave trade could not have occurred without the direct, willing participation of Africans (stories of kidnapping by white people are wholly over stated). So unless a significant portion of black people who have power over the lives of black people, countrywide, decide to engage in slave trading, it’s not happening.

He is correct. White people originally viewed slavery as a benevolent institution lifting blacks out of dire poverty and instability and giving them a comfortable, stable life that they could not provide for themselves. Looking at Africa today, we see that our ancestors had a point, and slavery appears to have increased the lifespan, average IQ and health of black people in America.

This does not mean it was “right,” but also, that it was not necessarily wrong either. After all, it was very similar to feudalism and other forms of slavery that happened in Europe, but without the feudal order, slavery passed into commerce (chattel slavery) or law (indentured servitude) and thus lost its sacred origins. Knowing the people in the South, it is likely that slaves were rarely mistreated, especially with no provocation, but any looking into the past is conjectural now, and we know we cannot trust any narrative of it tinged by the Left. The mystery remains.

But the fear of John Lewis that slavery will return, and the apparent interest with which the black community greeted his words, suggests that black America has not caught on to the change in white people. We viewed slavery as bad, so we changed it, and now, we are over feeling bad about it. It was a long time ago, and we have invested a lot in the black community, so in our view, it is over.

On the other hand, white attitudes toward diversity were never about a hatred for any one group. They were more a recognition of our own unique place, which first we saw as reason to enslave others and lift them out of savagery that way, and later as we got more Leftist, to do the same with welfare. But it was always about us, and other groups were pretty much a means to an end.

Now, white attitudes toward diversity have entirely shifted: we see no group as culpable, but we see diversity as a failed enterprise. This means blacks are not being singled out for criticism, as the dumber of the white nationalists tend to do; instead, diversity is the target. We are starting to realize that no matter if the group is “good” or “bad,” diversity will not work for us.

Diversity shatters social trust, removes social standards, alienates people and utterly dissolves any sense of pride in country or self. As a result, it must be dismantled. At the end of the day, this has no bearing on slavery, or anything else related to black people. But slavery is a form of diversity, so now people are realizing why it was insane in addition to being of questionable moral basis.

We Are Not Equal | Eric Holder Has a Point: Congressman Lewis and Scourge of Illegitimacy