We Are Not Equal 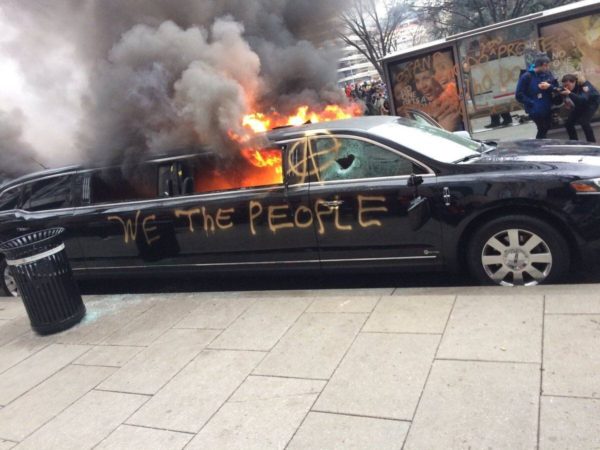 In the modern lexicon, we are expected to think of each other as equals, meaning that we are all equally important. In reality, however, very few people do anything more than go through the motions, and so we know that most people are not really all that important. In addition, our abilities vary in the same way that traditional lore and modern science tell us they do.

Even observation shows us that people are very much unequal:

Similar rules are known in information science, such as the 80/20 rule known as the Pareto principle, that 20 percent of a group will produce 80 percent of the activity, however the activity may be defined.

In traditional culture, 1% are Brahmins, 9% are Kshatriya and 90% are Sudras (minimally-skilled labor) and Vaisya (merchants). The Bell Curve reminds us that only the top 1% of our society have near-genius or genius IQs, that a chunk under that are over 125%, and that almost everyone else is at 120 or below. These divisions are apparent in every human group, although the numbers can shift if the group improves its average IQ.

Our modern time has made its ultimate taboo the singular idea of The Enlightenment,™ which was that all people possessed equal reason and therefore should be treated equally. In reality, most people are incompetent for tasks beyond the basic, and so their opinions, votes and purchases need to be ignored or limited because they will make the decision poorly.

In addition, if we are thinking clearly, we should seek out those with the ability to make complex decisions and put them in places of power because we all benefit from their improved competence. In the same way that the Pareto principle informs us that in any group, 20% of the people do 80% of the work, the 90-9-1 principle tells us that in any human group, 1% make most of the accurate decisions and the input from everyone else will amount to little more than spam.