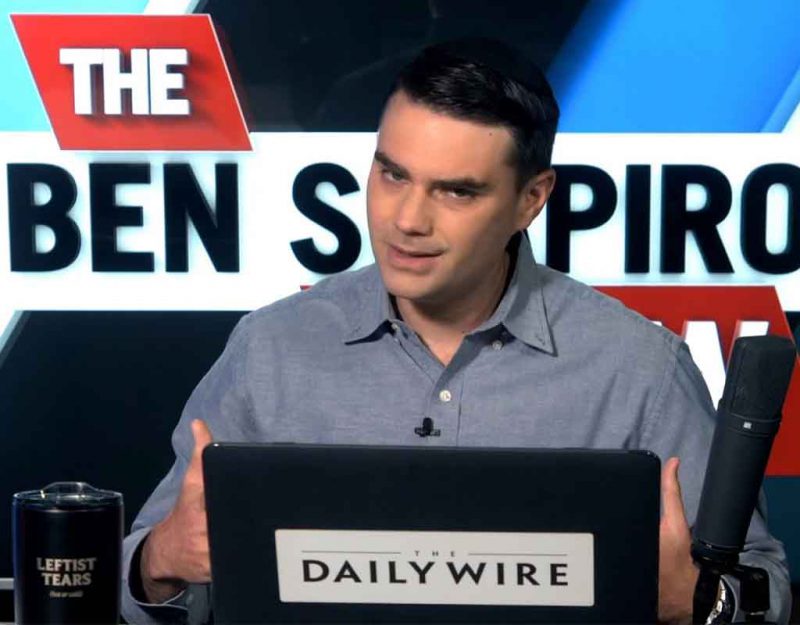 Human history involves a few brave warriors who are willing to see the hidden elephant and tackle it, and then a whole bunch of others arrive or spring up around them who are lesser people.

These lesser people operate by a simple principle: human social interaction is more important than reality, since this is how (in the short-term) individuals succeed.

Consequently, they refuse to confront or mention big problems, since those involve a risk of failure, and instead focus on symbolic issues (human judgments, emotions, and desires) since those are popular.

In order to avoid being called out for being cowards, they quickly make it taboo or illegal to mention the hidden elephants in life. Consequently, society marches steadfastly away from reality into a navel-gazing solipsism.

When these people gain control, you are doomed because ignorance is enforced upon you. As Winston Churchill is reputed to have said:

The best argument against democracy is a five-minute conversation with the average voter.

The average person lives in a miasma of desires, feelings, and judgments, or snappy conclusions designed to drive away issues rather than look into their nuances and thus, structure.

This person opposes any realistic depiction of events and instead wants an easy answer that will sound clever at the pub or organic grocery, and this easy answer should justify this person doing nothing while continuing to chatter on with judgments, desires, and emotions.

If you wonder why every human society commits suicide, the above gives a quick guide.

In addition, most people refuse to learn much about their system of government, which gives that government an incentive to become both complex and tedious, which is the traditional method that bureaucrats use to shield themselves.

When confronted with triplicate forms and bicameral procedure, most people shut off their minds and wander away, complaining impotently. (The average conservative throws fruit at the Fox News television screen while a third world person is buck breaking his hotwife in the next room).

Consequently, they tend to espouse unrealistic opinions that get them ignored by the upper middle class, the people in power, and anyone who looks for solutions. Those tend to view such opinions as emotional expression, not practical answers.

Such opinion-bearers find themselves shocked when they run into someone with a law degree like an Ann Coulter or Ben Shapiro, who has to as pleasantly as possible explain that their scapegoats are misplaced.

For example, Ben — an astute guy, but a neoconservative, so like David Brooks, Dennis Prager, or Glenn Beck he can be right but not completely accurate — told us the grim truth about BlackRock:

Seriously, Blackrock isn’t going to stop investing in single-family homes because you’re mad on Twitter. But you could direct your energies toward stopping the Fed’s insane monetary policy, which is driving down the cost of loans and creating a massive bubble.

He’s referring to the Clinton-style “fast money” policies which all Leftists like because they believe in demand-based economics (much like their demand-based egalitarianism). Conservatives favor supply-side, or production-based, policies, fitting with our heritage as realists who aim for the best qualitative option in order to enhance the existential experience of humanity.

Democrats like to make it easy to borrow money so that money moves rapidly through the system, allowing it to be taxed more; they then dump that money on the poor, who buy dumb stuff from big corporations, “growing” the economy (but not really) so that it can be taxed more. That allows Democrats to kick huge contracts to their friends and get back consulting gigs, seats on boards, book deals, and honoraria in return. They have done this for two centuries in America.

This “fast money” allows vast speculation, since it is easy to get loans and write them off if things go south. BlackRock, a company effectively controlled by China, is opting to use free government money — distributing debt as stimulus effectively prints money — to speculate on the value of homes, figuring that if the great exodus from the cities continues, they will make out like bandits.

In other words, do not blame businesses for taking advantage of the stupidity of government. Shapiro continues:

If Blackrock is willing to take the risk of leveraging up to buy single-family housing at above-market prices, that their prerogative. So long as they own the downside risk. No bailouts. Ever.

Here he address a fundamental principle: if BlackRock makes these investments, and gets wiped out, government should not bail them out as happened during the Clinton-Bush years. Instead, the company should go bust and its greedy shareholders — the people who own the stock shares, and therefore voot to determine the choices that the company makes — will lose tons of money. That is fairness, and natural selection.

He points out a paradox:

And if you’re mad at Blackrock and want to artificially prevent them from buying single-family homes, I’d like for you to explain to those who currently own the homes why you’re taking money out of their pocket.

BlackRock is buying these homes above market value. For those who owned them, this presents a bonanza, although it will also kick lots of fat taxes to greedy government.

Before we get on the pitchfork bandwagon to chase a scapegoat, even if BlackRock is not an innocent and ultimately needs to get purged, we should remember that the bad choices of voters are behind all of our problems, much like they created the last recession in order to support the Lincoln-era government program of diversity.