Understanding The Difference Between Supply-Side And Demand-Side Economies 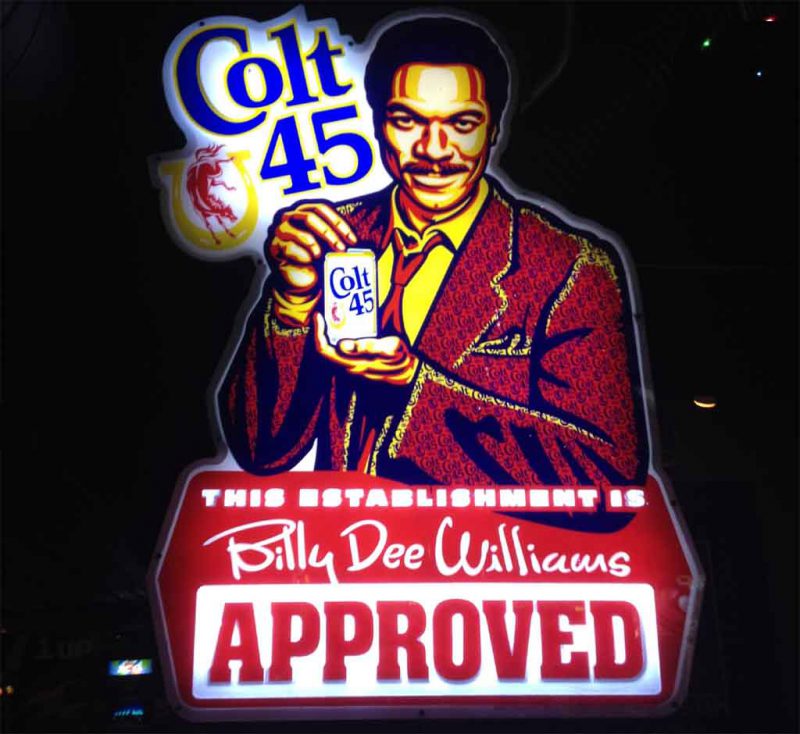 Conservatives do not embrace conservatism because they want to, but because it reflects reality and therefore, what is likely to work. Leftism is founded on the opposite idea, which is what “should” be and therefore must be forced to be.

For those with more mental maturity than that, conservatism offers a description of the world as it is: hierarchy, competition, patterns, and degrees of quality. We may not like it, but we cannot refute it.

While many now complain about capitalism, the grim fact remains that capitalist theory describes how markets work, where all alternatives describe how to use government to compensate for the activities of markets.

As part of this, conservatives emphasize physical productivity over human intentions or using money to manipulate people, as we can see in supply-side economics:

However, the single idea behind all three pillars is that production (i.e. the “supply” of goods and services) is most important in determining economic growth. The supply-side theory is typically held in stark contrast to Keynesian theory which, among other facets, includes the idea that demand can falter, so if lagging consumer demand drags the economy into recession, the government should intervene with fiscal and monetary stimuli.

Supply-side theory says that production matters more than demand because demand is either invariant or infinite, depending on the product. When supply responds to demand, suppliers are always acting on past conditions rather than present:

Unlike the demand relationship, however, the supply relationship is a factor of time. Time is important to supply because suppliers must, but cannot always, react quickly to a change in demand or price. So it is important to try and determine whether a price change that is caused by demand will be temporary or permanent.

This creates chaos in the system because it is always out of sync with what is needed. On the other hand, if one focuses on supply, it enables a gradually increasing amount of product to drive down costs over time, increasing efficiency.

When we fail to look at supply, we create market concentration, because the constant variations in the market favor those with enough size to absorb the losses, while wiping out smaller businesses which cannot simply write off the damage.

In practical terms, demand-side economics focuses on making the value of our money strong at the expense of supply, creating a boom/bust cycle which causes market concentration, which is why we have seen more monopolists as a result of demand-side policies:

Three-quarters of all industries became more concentrated between 1997 and 2012.

Supply-side policies say that the value of currency is based on how much is produced, not how much people want to “buy” (borrow, or convert cash to) that currency.

To enforce supply-side policies, one reduces taxes and other costs, and allows competition to reward those who produce the most, the best, at the lowest price.

Demand-side policy says that you must shore up demand by “priming the pump” or taxing citizens to re-invest in consumer spending in order to drive up demand for the currency:

Pump priming is the action taken to stimulate an economy, usually during a recessionary period, through government spending and interest rate and tax reductions.

Pump priming involves introducing relatively small amounts of government funds into a depressed economy in order to spur growth. This is accomplished through the increase in purchasing power experienced by those affected by the injection of funds, with the goal of prompting higher demand for goods and services.

Pump priming relates to the Keynesian economic theory, named after noted economist John Maynard Keynes, which states that government intervention within the economy, aimed at increasing aggregate demand, can result in a positive shift within the economy.

These economies tend to be inward-looking, since instead of questing toward accomplishment, they look toward making people buy more stuff, whether they need it or not.

This naturally drives products toward the lowest common denominator disposable and trendy or novelty-driven level.

That in turn creates a situation where the economy is held hostage by the faith of consumers in the economy creating a self-referential feedback loop:

Holiday sales grew at their fastest pace in six years, buoyed by rising wages and a drop in gas prices.

The strong holiday shopping season is another sign many Americans are disconnected from the day-to-day stock market action.

“Traditional retailers are starting to catch up to Amazon,” Jefferies analyst Randal Konik said in a research report this month.

If you wonder why everything is crazy, make a flowchart:

Economists love this cycle because it creates “growth” via the broken window theory, which states that if a window is broken by a vandal, the economy grows because a new window must be manufactured, purchased, and installed.

From the supply-side view, a broken window is a loss. This upsets politicians because they must then admit that social decay is not advancement. Even more, it does not allow them to pursue socialist-style tax-and-spend wealth transfer entitlements programs.

Conservatives value supply-side economics because it describes how economies work, not how governments and socialism work. When you see terms like “trickle-down economics” tossed around, it helps to recognize that you are seeing an indirect argument for socialism and forced equality.