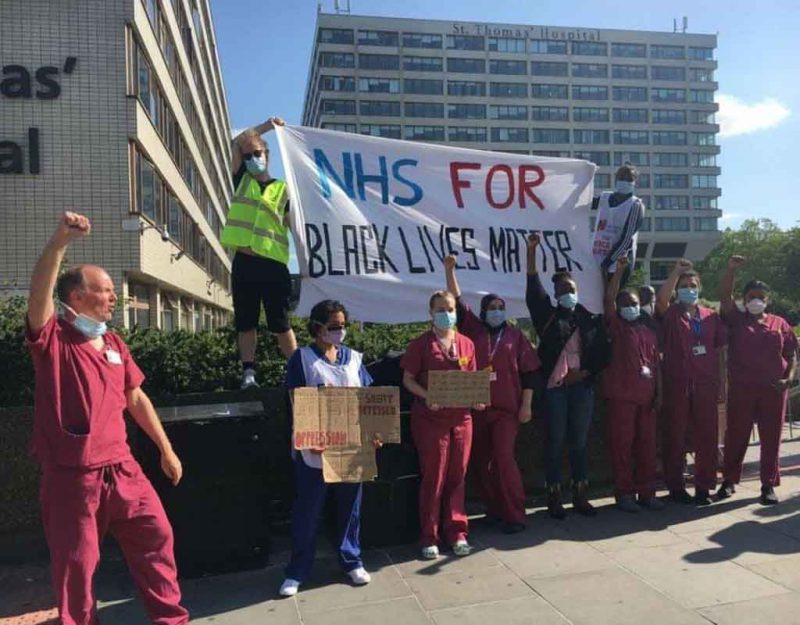 If we had to summarize Leftism, which is basically egalitarianism, in economic terms it would a philosophy of externalizing social costs.

Externalized costs refer to those which are passed on to society and the environment in order to allow an individual (including corporations) to make profit, including the profit created through lowered costs.

Your local economist at the neighborhood pub will tell you that the classic example of an externality is pollution: my factory burns stuff to make other stuff, and sells that stuff, but you pay for the pollution damage.

Now, there is some wisdom to allowing certain externalities. If you bill everyone for all of their pollution, you raise the cost of certain products and this harms the average person. However, if you bill no one for any pollution, you incentivize the use of the least-clean methods possible to produce these products.

Like everything else in life, this shows us how economics is not a series of yes/no moral questions taken at face value, but tradeoffs in terms of matter of degree. You will have some pollution; how you apportion it, how you offset it, what type you permit, and so on all go toward the ultimate outcome.

The fundamental theory of economics used by Leftists is to externalize social costs, meaning that like insurance or unions, instead of making any person inherit the full consequences of their actions, you spread the cost to the group as a whole.

This reduces conflict because consequences must never fall on any one person, causing them to be revealed as having been wrong or at least incorrect in how they assessed reality.

Instead, everyone can exist in a state of pluralism, where we pretend that every opinion lines up with reality and if it does not, we all subsidize the failure so that the peace can be kept.

Externalizing social costs passes on those costs to society, which creates an industry in taking care of the costs, increasing the flow of money but over time, raising prices.

The conservative method, localized social cost, has every person act for himself alone and therefore inherit consequences, whether benefits or failures, of his actions. When someone is incorrect, natural selection applies.

This permits failure, but lowers the cost of everything while improving quality, since erroneous choices lead to negative consequences only for those that follow them, which means that successful choices are more likely to persist.

With the Leftist method, erroneous choices are never punished, leading to them continuing to coexist with better methods, producing a society where some have just about everything and the rest have just about nothing.

Egalitarianism, the core of Leftism, like The Enlightenment™ holds that people have equal capacity for minimum reason. In reality, people vary widely in cognitive ability.

This produces a dual effect: most people choose short-sighted goals, preferring high emotional response like symbolism because it requires the least imagination or analysis, and in groups, even the smart people become cynical and defer to what they think everyone else can understand, namely the perpetually-descending average or lowest common denominator.

Humans have found two ways to respond to this. Either you find a target outside of the group, like a transcendent goal, and then promote those who achieve it, or you opt for trying to make everyone think the same thing by limiting what methods are socially acceptable, in the way of tyrants like Darius or Genghis Khan.

The tyrant method requires universalism, or the idea that all people reach the same conclusions when shown the same symbols, because this creates the type of unity which can achieve uniformity of behavior.

Universalism constitutes the oldest and most profound human lie, the idea that we are all the same and therefore can be controlled from one mind. This lie appeals because each person thinks they are the controlling mind.

In actual effect, universalism simply dumbs down our understanding of reality to the point where we have an inoffensive and appealing fiction by which to live. At that point, the group can achieve “unity” through fear of deviation.

This creates a type of mutual non-aggression pact between individuals. By believing in the lie, they make themselves harmless, and they require others to do the same so that they too are harmless.

That allows the individual to continue pursuit of his own fascinations and goals without having to worry about having the costs of failure localized to him. He creates chaos, society absorbs the loss, and while he owns nothing and can never escape the system, the system supports him.

Most likely this shows us what happens when societies become successful and produce a huge labor pool that then becomes unneeded once civilization matures and needs efficiency and accuracy more than bulk participation.

This phenomenon, “overgrowth,” consists of both overpopulation and reduced population quality owing to reduced selection pressures and the consequences of activities done to promote uniformity, in which people learn to manipulate one another.

A rising and successful society does not rely on manipulation; like nature, it operates via natural selection, keeping the people who are useful and leaving the rest behind. Such societies so far have been nomadic.

That natural selection model shows us the localized social cost which conservatives attempt to preserve. If someone fails, he faces the consequences, and the others move forward with their non-failing methods.

This however inevitably produces a large group of people in the middle class who, having something to live up to and a great chance of losing out, desire permanent social subsidies instead.