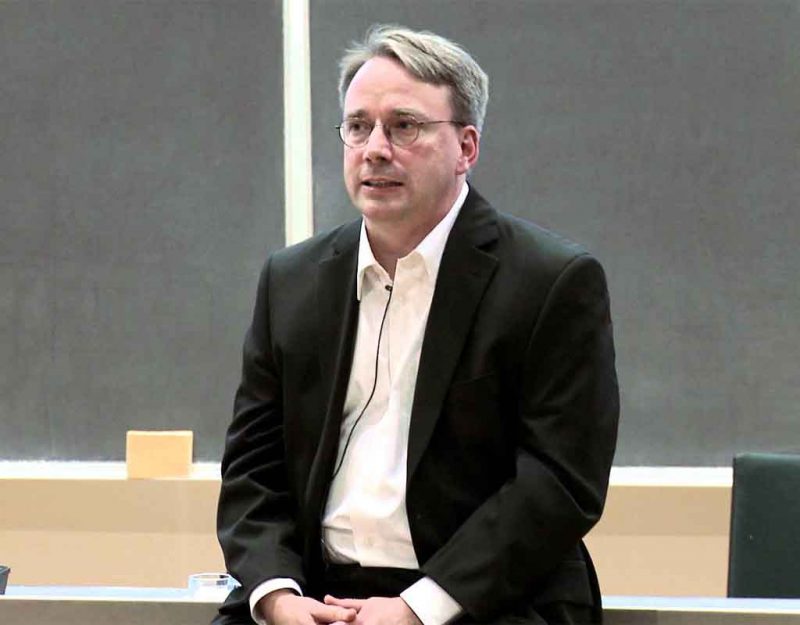 You might count me among the Linus Torvalds fans out there, simply because the guy stuck to a vision, made it happen, and now that vision runs most of the computing devices on Earth, despite being based on 1960s technology developed by others.

However, Torvalds went over the edge in a recent rant:

But dammit, regardless of where you have gotten your mis-information
from, any Linux kernel discussion list isn’t going to have your
idiotic drivel pass uncontested from me.

Vaccines have saved the lives of literally tens of millions of people.

Here we see the egalitarian fallacy in action: vaccines have saved the lives of tens of millions, but not all vaccines are the same.

A badly-designed vaccine can fail to save lives and worse, can have bad side effects.

Consider the case of the smallpox vaccine:

The vaccine effectively immunizes against smallpox. But that protection has a price. Some people die from it; and others have serious reactions, some permanent. Scientists say it’s the most dangerous vaccine known to man.

“We know if we immunize a million people, that there will be 15 people that will suffer severe, permanent adverse outcomes and one person who may die from the vaccine,” says Dr. Paul Offit, one of the country’s top infectious disease specialists, and he knows all about vaccines that prevent those diseases. In his lab at Children’s Hospital of Philadelphia, he studies and creates new vaccines. There’s nothing new about the smallpox vaccine.

The vaccine was created in 1796. The vaccine used today is essentially the same, Offit says. “We tend to think of vaccines as being very safe and every effective, which they are. But all the vaccines that we use today are the result of modern technology. That’s not true of the smallpox vaccine. It has a side effect profile that we, we would not accept for vaccines today,” he says.

Such things happen periodically, as a history of vaccine dangers relates:

In 1976 there was a small increased risk of a serious neurological disorder called Guillain-Barré Syndrome (GBS) following vaccination with a swine flu vaccine. The increased risk was approximately 1 additional case of GBS for every 100,000 people who got the swine flu vaccine. When over 40 million people were vaccinated against swine flu, federal health officials decided that the possibility of an association of GBS with the vaccine, however small, necessitated stopping immunization until the issue could be explored.

Even mainstream media acknowledges the risk of rushed vaccines:

When the vaccine making process has been rushed, there have been bad outcomes.

It took several incidents for people to start distrusting vaccines. Even after thousands of kids got sick from the first polio vaccine in 1955, when the program restarted, parents made sure their children got vaccinated. They had clear memories of epidemics that paralyzed between 13,000 and 20,000 children every year. Some were so profoundly paralyzed that they could not even breathe easily on their own, and relied on machines called iron lungs to help them breathe.

Markel said people’s mistrust of the system makes the idea that the FDA would rush this process before late stage clinical trials are complete “colossally stupid.”
“This is one of the most ridiculous things I’ve heard this administration say,” Markel said. “All it takes is one bad side effect to basically botch a vaccine program that we desperately need against this virus. It’s a prescription for disaster.”

Linus, we all love you, but your argument here is fallacious.