As The Thin Veneer Dissolves 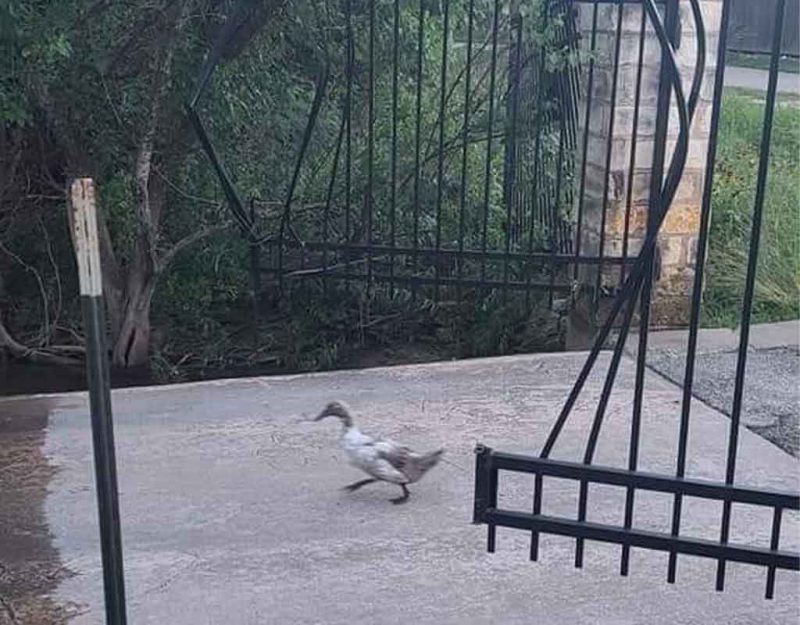 Societies base their existence on the ability to hold back things that otherwise make life grim: the ravages of nature, and the destructive behavior of our fellow human beings.

Each takes a different approach. Monarchies take a hierarchical approach, penalizing and marginalizing those who misbehave; democracies behave like insurance companies, subsidizing failure to reduce costs, statistically, even if boosting them in some instances and over time, raising them because of the breadth of subsidies.

Once society holds back the ravages of nature, it has only the destructive behavior of humans to deal with, and it either treats this as an unfortunate norm or as an exception.

Order-based societies like monarchies and other conservative things view the average human as a meat-sack of impulses, desires, judgments, and opportunism until shown otherwise, and realize that it takes not just good genetics but good upbringing to have a functional person.

Humanist societies view all people as good, and corresponding go aggressively after those who infringe not through crime per se, but any activity which reveals how thin the veneer between civilization and savagery is.

What happens when the rules, laws, incentives, and shaming breaks down, and people start killing each other in the street? “Well, that can’t happen here! We’re civilized!” says the Average Voter, and he is correct… up to a point.

Once enough of civilization breaks down, the veneer dissolves. The cops are corrupt, the courts are bought, the politicians distracted, and nothing holds back our natural tendency to steal, kill, rape, and subjugate.

The voters, knowing how much they have sunk into the cost of civilization and its subsidies, rely on it to keep the barrier between man and beast intact. However, by allowing society to run itself off the rails with democracy, they have increased the costs to the point where the hobbled civilization and its institutions will not “collapse” in a Hollywood sense, but become so dysfunctional that the veneer evaporates.

Anyone got any good recipes for “long pork”?

Aene | How To Recover American Government From Leftism