A Higher Loyalty To His Tribe 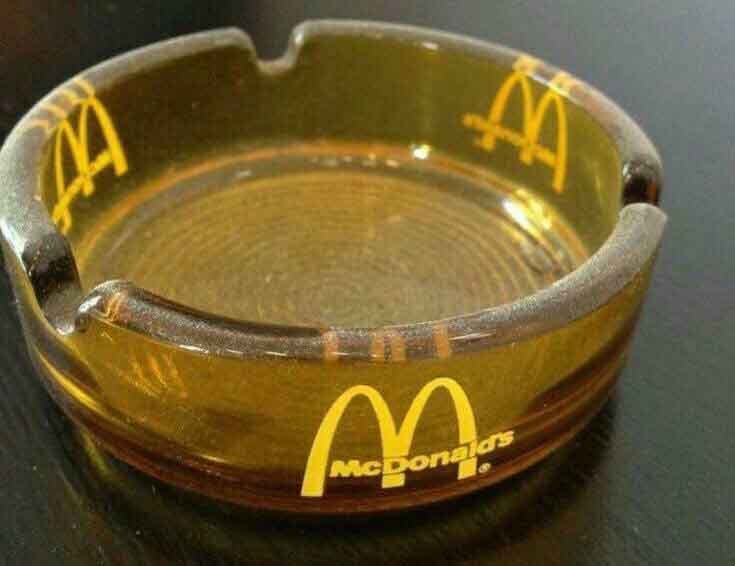 If you see the world the same way the new elite does, James Comey has a point. His point is that he takes care of his own and in his world nothing else is as important. He has what he sees as a higher loyalty. The people think he got hired to uphold the law. His handlers really hired him to uphold his handlers. Like a lot of the new elite, this causes him to have to bullspit.

He first had to bullspit on CNN.

The money shot from the bullspit show was this exchange below.

You did leak memos,” CNN’s Anderson Cooper said to Comey. “Is it okay for somebody at the FBI to leak something â€” an internal document, even if it’s not classified? Isn’t that leaking?” “There’s a whole lot wrong with your question, Anderson,” Comey responded. “First, I didn’t leak memos. I asked a friend to communicate the substance of one unclassified memo. … One unclassified memo to the media, and it was really important. I was a private citizen. I was not an FBI employee at that time.”

This is ridiculous. I’ve worked in jobs where I handled both Classified and FOUO Data. Here are the reasons why Mr. Comey is fortunate to not have to worry when he drops the soap.

1) Organizational Information does not belong to the employee (in this case Comey) who discovered, transcribed, organized or normalized said data. It belongs to the custodian organization and must be handled IAW the United States Code.

2) The only people who get to handle this information are people with a need to know based on required government mission.

3) Once Comey was a private citizen, that information was not his to disclose.

4) Information security is specifically designed to safeguard the substance of government information. It does not specifically limit its restrictions to verbatim text. The substance of how to build nuclear weapons was what The Rosenbergs handed to Joe Stalin. That substances led to their condign execution.

Comey essentially lies about being a private citizen. He still remains an agent. Anderson Cooper, Bret Baier and all the rest of media would have no desire to talk baseball with Barry Bonds or George Brett. These guys are both retired. They would rather interview Aaron Judge. Judge is still in the game. Comey is still in his particular game as well.

He then tries a different aroma of bullspit when answering the same question about leaking from Bret Baeir. The FBI, who work for a bunch of guys who know James Comey personally and still trade on his rolodex, and are possbily subject to blackmail as a result of what he knows about them; cleared it.

â€œThat memo was unclassified then,â€ Comey told Baier. â€œIt’s still unclassified. It’s in my book. The FBI cleared that book before it could be published.â€
â€œI didn’t consider it part of an FBI file,” Comey continued. “It was my personal aid to memoir.â€

What we see here is why Democracy can, will, and probably by rights should go die in a ditch somewhere. James Comey always has a way to argue he respects the letter of the law. He craps upon what we as citizens would consider its spirit. It is not a Bible to Comey. It is a tool, devoid of normative content; that he manipulates without any particular reference to the ethical restraints most of us assume are implicit to any decently built code of laws.

Comey still considers himself a moral man. He has a higher loyalty. He is a part of the elite. If these guys were smart enough; they’d do what William The Bastard did and do all of their business and communication in a different language from the lowly peasants. Perhaps a High Speech would have rendered Female Caligula’s Toilet Internet Server safe and secure. He feels he owes the peons outside the beltway nothing in terms of explanation. Amerikans are not James Comey’s tribe.