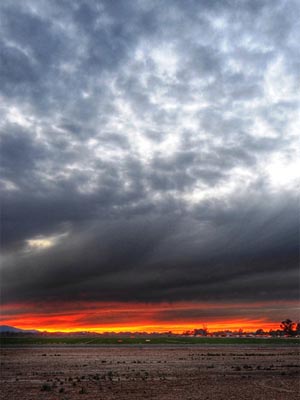 We haven’t done a linkpost in some time. That has been my fault, as I’ve devoted time to other things and fallen behind on my reading.

The interesting times in which we live continued their rambling progress toward a “convergence of catastrophes” (Guillaume Faye) which will unravel the comfortable illusion of our time. We thought all that struggling for our lives and engaging in wars was for previous generations. But life is as tenuous as it has ever been, and that keeps us on our toes.

As the empire of denial starts to fade, people are turning back to focus on the brass tacks of existence, namely consequentialism and some form of reverence or appreciation for the divine. Without that glue to hold us together, we become over-educated squirrels munching junk food on sofas, waiting for the soundless hawk descending with its piercing claws.

The ship of state | The art of violence