A Bumper Crop of Stupid 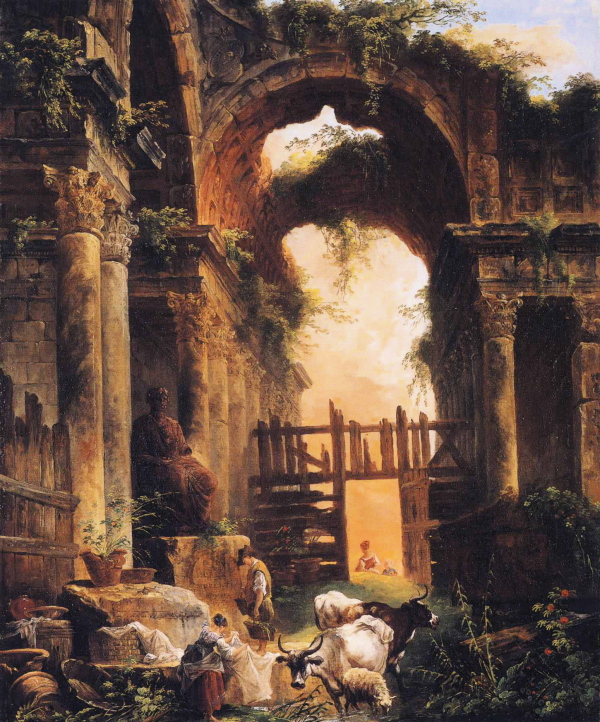 If you were a foreign leader trying to find out the reason for the social collapse of Indo-European society, you would send an intelligent spy into one of their countries. This spy would immediately be alienated. He or she would be surrounded by people whose ambitions in life are a job where they can avoid offending others, a football team to cheer, toys (cars, computers, stereos, instruments) and a vacation every 12 months or so. For these people, religion is an accessory to their personality, as is politics and even philosophy. They live for nothing except their things and the only bond they understand between people is manipulation. While we cannot call these people stupid in the sense that they can handle some intelligent tasks, when we look at how they live and what they value we must consider them to be “talking monkeys with car keys” as Kam Lee says.

Your spy would realize in a sickening moment of impact that the intelligent people among the Indo-Europeans are in fact more alienated than a foreign spy. They must conceal their intelligence, as if it is noticed, it may be acted against by those driven by envy or resentment; they must hide their knowledge of how ideas turn out in the long term, and try to filter out the constant stupidity around them. Your neighbor thinks educating people without brains will solve the crisis; his neighbor thinks that giving us all more free money will. Who can even listen to such opinions without laughing at the sheer emptiness of them? The smarter ones must hide their reactions, have no opinions, and serve in jobs and social capacities designed for people much dumber than them. They are the ultimate minority, a hunted few who survive only by disguising themselves as normal dysfunctional people.

We all know how it happened. Someone who wanted to gain power against someone smarter cooked up this idea called “equality,” which made his serfs equal to the king in their minds – little kings of their half-acres. They ran to the castle with weapons, demanding equality, and as the knights in the castle were depleted by war and outnumbered, won a battle, and crowed their triumph to the world. We are free from inequality! Now we can all reign superior in our little worlds. From this point on, anyone who rose above the crowd in ability or moral logic would be crushed; anyone beautiful or talented would be manipulated by money and pleasures of the flesh until they debased themselves. It was seen as suspicious to want more than what one’s neighbors had, and though it took time for this victory of the little kings to spread across the world, now it has taken hold.

Fortunately for it, with it came great wealth. Based on the knowledge of the past, we were able to maneuver a few inventions – digital switching, internal combustion, mass production – into an economy of many technologies and riches which are essentially derivations of those few core inventions. This let the stupid grow and interestingly, they even produced a few geniuses – but what do you call a genius with technology who has no skills of judgment, leadership or morality? – a smart moron? They are all the same, these people of simple pleasures and humble paranoia, because they are shaped from a demand that we all be the same, which in itself came from the fears of the serfs that they would not be kings, which led them to despise their condition and falsify another one. By rising up in importance in their own minds, they felt as if they controlled their own lives, had gained power over them and might even have beat death through some metaphysical importance of their new position. Their fears, and the needs of greedy and selfish rulers, brought about this revolt, not some kind of altruism based on what is “right.” After all, what is right is what works best for the whole of us and environment alike, and that… well, it may take many years to see that one.

This is not to say that these hordes of stupid people are bad; they’re just serfs. Harvesting crops, taking care of livestock, fixing roads and bridges, maybe even some basic artisan skills: these are the limits of their judgment capacity and moral logic, and to these areas, in a sane world, they’d be confined. Instead, they’re out there proving how “equal” they are — to a genius, the previous phrase was a punchline. Most people cannot see why what the sheep do is destructive and wrong, therefore completely fail to notice the “equality” they prove is inequality. These people are generally friendly, and don’t mean ill, but they’re also not in control of their own minds, mostly because of their desperate attempts to control their external surroundings. A spy from a foreign land might wonder: if these people ever stopped manipulating each other for such selfish ends, they might get somewhere.

Of course, to stand up in a gathering of your fellow citizens now and to say that we’re on the wrong path will prompt angry shouts that prove your point unwittingly. Most people think we’re doing just fine, but their motivation is purely for themselves and does not consider the whole of our system, thus they literally do not care if we self-destruct, as long as they become “equal,” they get a color TV like their neighbor has, they have a home team that wins the StuporBowl, etc. When they express satisfaction with our society, it is because they feel rewarded, not that they think we’re on the path to something right, in the end – they don’t care. Most are unwilling to think beyond their lifetimes, even if they breed. This shows us how difficult it is to construct an organism that looks and plans ahead and has a benevolent will toward life, even when it must do non-benevolent things to some. Most people are intelligent at a basic level, but several sigma away from the state at which they would make competent leaders. They’re serfs and in a sane society, their political influence would be limited to their fields and cattle.

However, they point out, brightly, that things are going well. We all have equal cable television, and our home teams each have a chance at the SuperBowl, equality of opportunity and all that. If you put your head down and work hard, you can have a great job and house in the suburbs and trophy wife, or you might even get totally rich if you’re cleverer than most of the monkeys. Why would you want to jeopardize that? There are a few who do, because they see where the path of illusion is leading, and how the march of the little kings will take us into oblivion. The first writing is on the wall, too: suicide a leading cause of death; cancers keep rising even as smoking falls; global climate change is wreaking havoc; pollution and violence and ugliness force us to increasingly limited places to live, which forces us to earn more money, which means that soon we’re creatures “of the office” who appear at random to our families. And then, how surprising is it that the wife or husband strays and starts screwing the UPS delivery person? How surprising is it that our kids end up on drugs, addicted to crime, or vapid and witless?

Well, don’t forget, things are going well, but the question is: for whom? Perhaps beneath the roots of mountains a Satanic bellow is heard as the master celebrates having enslaved us all by leading us toward positive things (freedom, wealth, equality) that come at the highest price – the sacrifice of what we could achieve together, namely civilization itself as its own pleasures. Who can love in a time like this? Who can trust a friend? And who trusts the government, which is made up of people as insane and flaky as our fellow citizens? You’ve got a bumper crop of morons here, sir. And they mean business. Nature is merciful and therefore, they lack the consciousness to see what they have wrought. While things are “going well” in this five-year span, or in some idealized view of history as a whole, to someone who actually tracks the quality of human beings and their ideas, we are entering a whole new kind of dark age brought about by the needs of the little kings and the bumper crop of stupid they have bred. It may take twenty years, or fifty, but we’re nearing the end of this cycle, and soon it will become evident that the selfishness of the serfs and not the elitism of kings took us from the height of civilization to a menial, worthless existence fit only for the stupid.