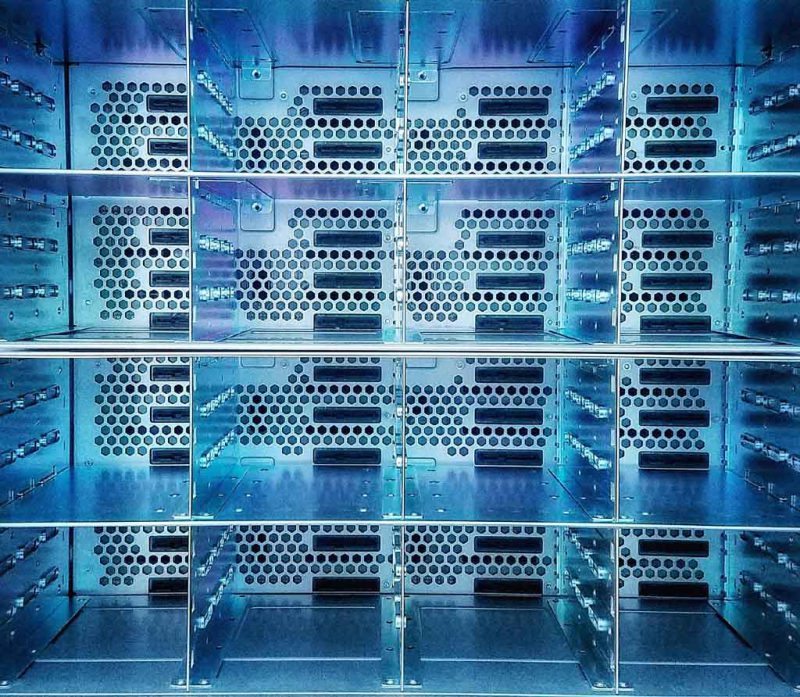 I do not write much about climate change here, mainly because it is such an easy target to bash. Every decade has its fears; people get rich allaying those fears, including by discussing them to death. In the 1980s, it was the Satanic Panic. Now it is climate change.

In my view, climate change is an issue concocted to distract from the larger issue of ecocide which is a direct result of human expansion. The more humans we have, even if they are vegans living in high-rises, the more we consume and emit. This is physics. We cannot reduce the individual load to a point where eight or ten billion humans result in anything but the total consumption of nature, mostly because we are going to use up all of the available land for roads, housing, schools, hospitals, farms, and factories.

Even if we went ultra-hardcore and destroyed everything we have built, replacing it with hundred-story block-wide skyscrapers in which we had vertical farms, 3D printing, distance learning, and other “technology will save us” ideas, we would still end up using too much land and generating too much pollution. In addition, everyone would live in near total slavery working away to pay for how expensive that life would be, or to show allegiance to whatever totalitarian state could make it possible.

Instead, we talk about climate change, because the solutions are simple. Further globalism by sending our wealth to the third world through unequal carbon taxes, fine. Buy green products that cost more and barely work, fine. Ban plastic straws and force everyone to drive Priuses, fine. These are symbolic gestures, and will have zero effect on the bigger problem, which is that the third world is expanding at reckless rates and will drown us all in its excess. Colonialism may have held this back for a couple centuries, but with modern technology, enough of these people are thriving that soon no one will, and nature will die before that.

People distrust climate change. First, we recognize that it is another “blank check” for the Left like civil rights and diversity have been, or way in which it can acquire unlimited funds and power, using those to force conservative institutions to convert to Leftism. When the Left has a mandate, you either accept it or someone sues you, and then you end up bringing them into your leadership and soon whatever you were before is a subset of your organization’s commitment to Leftism.

Second, the Left tainted the issue. When the Left gets behind something, anyone who is not Leftist naturally becomes suspicious, and suspects that this is political maneuvering and not an actual need. Climate change, like most environmentalism, is stamped as “watermelon” or “green outside, Red inside,” and so most of us want no part of it.

Third, and most importantly, people recognize that science is a product like any other media. People with degrees do research, which anyone who has fudged a lab report can testify can be slanted through variations in technique, and then publish that research. They do this through grants, employment, or in anticipation of selling lots of books, magazines, movies, or other products. Academia has the same problem and this is why we are continually discovering that their theories were over-hyped, two decades later. Usually these take a detail and amplify it into a theory of everything, and then it turns out, it was just a detail that cannot tell us much of significance, but at the time it was sold, it seemed to justify and exalt the lifestyles of those who bought the product.

Climate change has unleashed a wide range of shopping options. You can buy a micro-house, a hybrid car, a solar panel, a wall garden, and any number of “green”-branded products to replace your old ones so that you can throw that old junk straight into the landfill (or directly into a national forest). You can get new clothes with recycling logos on them and positive messages about loving Earth and living in harmony with nature. There are even little Buddha statutes made entirely of pressed carbon so you can sequester a kilogram of this dangerous stuff in your home. People love shopping options.

In the meantime, it turns out that the presumed “scientific consensus” is a fraud, much as conservatives expected:

Only 36 percent of geoscientists and engineers believe that humans are creating a global warming crisis, according to a survey reported in the peer-reviewed Organization Studies. By contrast, a strong majority of the 1,077 respondents believe that nature is the primary cause of recent global warming and/or that future global warming will not be a very serious problem.

The views of these scientists express a mixture of skepticism about the analysis itself, and a knowledge of how the system works in science. They all do it: they find a group willing to pay for grants to do research, publish the research, and then get famous as experts on a particular issue or problem. This makes wealthier scientists. Careerism takes center stage in a society that, having abolished its culture with its kings, serves as essentially a shopping center with its own private security.

Even more, like many of us, they have seen trends and panics come and go, and realize that there is probably a grain of truth in the middle — namely that pollution has gotten out of control as industrialization and population gain have accelerated — but that the conclusions drawn based on that, and the methods designed to fix the problem posited by those conclusions, are more “human” than “science.”

They will remember other times that science became a mouthpiece for industry, government, or simply whatever illusion is popular at the time. They may have seen their own research twisted to support something that made profit for someone somewhere. They have probably seen colleagues “sell out” and get a lot more grant money, better labs, and more fame from presenting their research as being wider-reaching than it was in order to flatter a certain constituency and through that popularity, become actors in the market of ideas.

In the last few years, at least, people have been thinking a great deal about other times that science became propaganda (non-paywall):

Even though the influence-peddling revealed in the documents dates back nearly 50 years, more recent reports show that the food industry has continued to influence nutrition science.

In other words, for a half-century industry has used science as its mouthpiece. If they can do it, government can too, or even a group within government like the Left. This means that we have zero expectation that our existing science is any good, which shows us an old human pattern where public opinion forces science to obey, such as when there was a debate over the round world or a flat world (the first time; the current debate of this nature seems to be elaborate and expensive comedy).

That leads us back to the classic research paper on this topic, “Why Most Published Research Findings Are False,” which made a career for its writer:

In this framework, a research finding is less likely to be true when the studies conducted in a field are smaller; when effect sizes are smaller; when there is a greater number and lesser preselection of tested relationships; where there is greater flexibility in designs, definitions, outcomes, and analytical modes; when there is greater financial and other interest and prejudice; and when more teams are involved in a scientific field in chase of statistical significance. Simulations show that for most study designs and settings, it is more likely for a research claim to be false than true. Moreover, for many current scientific fields, claimed research findings may often be simply accurate measures of the prevailing bias.

The bit about “when there is a greater number and lesser preselection of tested relationships” refers to cherry-picking, which tends to use narrow groups (n is low) and then filter out “non-conforming” data because it would interrupt the conclusion; the mention of “when there is greater financial and other interest and prejudice” refers to funding of the scientific industry, whether by government or private actors.

As a wise man once said, “There are no truths, only interpretations.” I offer you one such interpretation here: climate change is a false target designed to distract from the problems of land overuse and overpopulation, which mathematics shows us will cause ecocide and planetary ecosystem collapse, unlike climate change which is really just an “accurate measure of the prevailing bias.”