Why We Suffer Multiculturalism 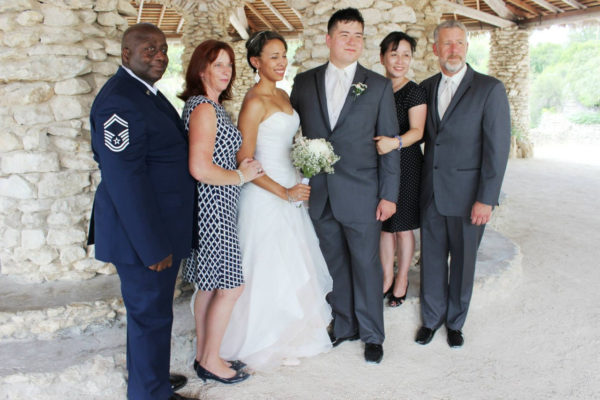 Many have wondered why the West would adopt such an obviously suicidal policy as multiculturalism and for it to go virtually uncontested. We know that those who desire permanent power tend to import foreigners, as Plato recounted, in order to have allies who keep them in power. But why did everyone else go along with it?

The answer, as usual in human concerns, is prosaic as it is crazy: pensions. The West shifted to multiculturalism in the mid-1960s, which was the point when the “greatest generation” were hitting their mid-forties and thinking about retirement. Government outlays were heading toward the fifty-percent point in the budget and it was clear that in the future, most money would be spent on entitlements.

How to fix this situation? Expand the tax base. This program was only increased under the Baby Boomers who realized that as the largest generation on record, they could expect fewer taxpayers to fund their pensions, social security, welfare, medicare/aid, and health insurance pools. We are still fighting over these benefits and how to fund them today:

Some view the search for new options as a result of Trump’s refusal to set clear parameters for his plan and his exceedingly challenging endgame: reducing tax rates enough to spur faster growth without blowing up the budget deficit.

…One [proposal] circulating this past week would change the House Republican plan to eliminate much of the payroll tax and cut corporate tax rates. This would require a new dedicated funding source for Social Security.

The change, proposed by a GOP lobbyist with close ties to the Trump administration, would transform Brady’s plan on imports into something closer to a value-added tax by also eliminating the deduction of labor expenses. This would bring it in line with WTO rules and generate an additional $12 trillion over 10 years, according to budget estimates. Those additional revenues could then enable the end of the 12.4 percent payroll tax, split evenly between employers and employees, that funds Social Security, while keeping the health insurance payroll tax in place.

This odd wrangling only makes sense if you look at the sources of government income and how through payroll taxes, the government indirectly raises the money it needs for these expensive retirement programs:

Another 33 percent of revenue comes from payroll taxes, which are assessed on the wage or salary paychecks of almost all workers and used to fund Social Security, Medicare Hospital Insurance, and unemployment insurance. By law, employers and employees split the cost of payroll taxes, but research has shown that employers pass their portion of the cost on to workers in the form of lower wages.

Now take a look at the debt of European nations. Pursuing the socialist idea of the welfare state and cradle-to-grave benefits, they have spent themselves into oblivion and now need to find new income sources.

As many commentators have mentioned, the purpose of “open borders” is to bring in a new labor force to be taxed in order to pay for the benefits paid to native Europeans. In the same way, in the United States, we have opened our borders to the world. We are destroying tomorrow in order to pay for the benefits promised yesterday which have come due today, and since this has failed, are heading for default instead.