Why We Hate “Conservatives” 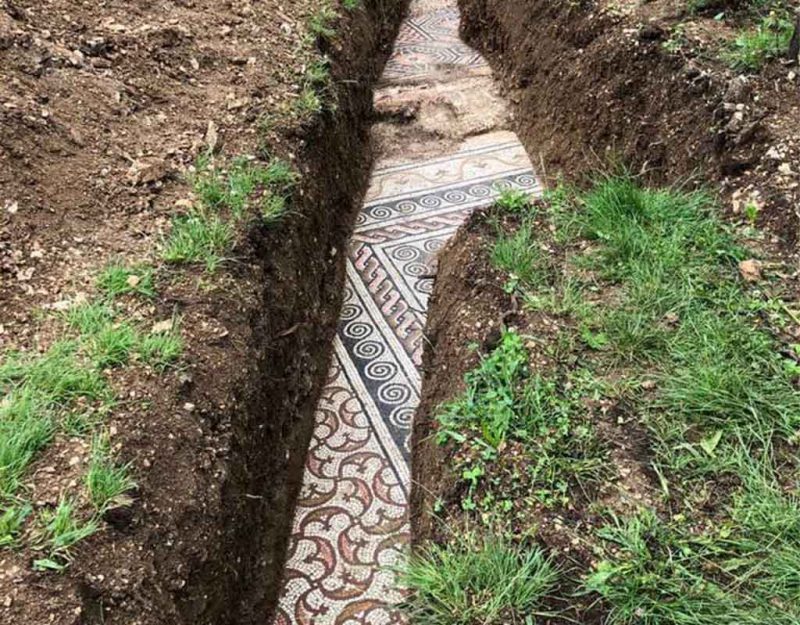 Democracy corrupts everything it touches. For this reason, conservatism exists in two dimensions: a private realist version that we share with family and friends, and a public pretense where we pretend that democracy can somehow be functional despite constant evidence to the contrary.

This mirrors all other things chosen by utilitarian — most people think they like it — methods: fast food over real food, tawdry drama instead of literature, disposable products over enduring ones, megachurches replacing spiritual experience. Whatever is public bends to the whims of the crowd.

Another division afflicts the conservative mind, namely the tendency of both lowercase-c conservatism and political conservatism to co-exist in those prone to conservative thinking. Conservatives tend to be conservative, which means that in their private lives they avoid controversy and ignore things that they cannot directly affect.

This characteristic reflects the bourgeois nature of the middle class in general. They focus on themselves: their careers, their families, their personal activities. This makes them natural libertarians, or people who essentially believe that if everyone behaved like the residents of their mostly-white suburbs — work hard, keep your private life private, be pacifistic — then everything would turn out just fine. They do not view themselves as having a responsibility to keep civilization thriving or to avoid societal evils; they believe in voluntaryism, or that magically every person will decide to do the right thing, or enough will, and therefore society will turn out just fine. Then, the middle classes can keep selling goods and services.

When conservatives say that we think libertarianism is necessary but not sufficient as an answer to the political question, we are saying that it is part of the equation but not the full thing, which makes it a partial answer and therefore, a wrong answer.

Conservatives naturally tend toward libertarianism for reasons we can explain with game theory. It enables them to step outside of the worst of Leftism while retaining the basic Leftist idea of equality, and therefore being relatively inoffensive, unlike someone who is a full economic and “fiscal” conservative.

A conservative who sees risk in trying to save his civilization will adopt libertarianism as a means of not being wrong; he wants something he can offer as a defense when others notice that, under his watch, civilization has declined. The basic message of libertarianism: “it’s not my fault, someone else did this.”

In a sense, this reveals a flaw of democracy more than conservatism. In a democracy, appearance matters more than reality, and those who are perceived to be against democracy are seen as enemies. A conservative can embrace democracy and social decay by saying that, maybe everything is going into the toilet, but he — he alone! — stands for doing what is right and he is wondering why everyone else has not gotten the memorandum. It gives him a posture of moral righteousness and differentness, making him like a hipster have reasons to feel superior to others for his personal accessorizing, both of appearance and ideas.

Actual conservatives seek to conserve the best of human endeavor, and they realize that this puts them in conflict with utilitarianism (democracy, consumerism, and social popularity). They know that most people when making individual choices opt for the short-term and selfish, and people in groups aim to accommodate each other, so that if not opposed, the crowd will always choose a third-world style society: rich warlords give out free stuff to people who live for themselves with no obligation.

Paralleling that — the essence of my philosophy is that nature is comprised of similar patterns which appear in different places, looking different but remaining the same in essence or form — conservatism itself is at war with conservatives, most of whom will choose the easy cop-out of libertarian voluntaryism instead of tackling the hard question of reforming and improving our civilization.

We can see this division going back in time to the French Revolution at least. The people who wanted the old way but were willing to work with the new called themselves “classical liberals”; the real conservatives became royalists.

When you look at conservatives out there today, reflect that if they do not want the traditional societal bundle — aristocracy, feudalism, hierarchy, reward-after-performance economies, and an integrated culture, ethnicity, and religion — they are merely conservatives who have ducked conservatism, and this is why we loathe them.