Who Won The Vietnam War? 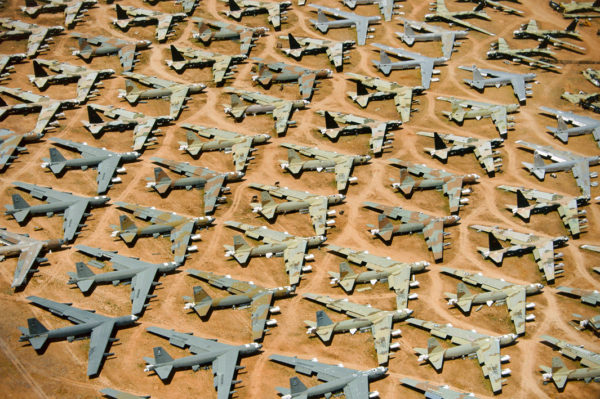 Korea and Vietnam remaining the two most frustrating wars for Americans because they were proxy wars, which means that the actual fight was not the battle itself, but political objectives involving world powers jockeying for position.

In Korea, for example, we battle the recently-risen Chinese Communists, who took over China just the year before, in order to prevent them from expanding China to include the Korean peninsula, but the bigger fight was to discourage China and Russian from expanding further.

On paper, it is not clear who won because North Korea remains a Communist dictatorship to this day. But the real target, China, did not expand further.

In Vietnam, another proxy war was waged against China and the Soviet Union, both of whom supplied materiel and advisors to the Communist North Vietnamese, who then used that to sponsor a rebel group in the South know as the Viet Cong (or “Vietnamese Communists”).

As Peter Brimelow points out, political victory was achieved there as well by checking Communist expansion once again:

An odd feature of Sheehan`s book is that enough facts have survived his emotional selectivity and analytical ineptitude to refute his thesis completely. Thus he admits unhesitatingly that the Vietcong were always a wholly owned subsidiary of North Vietnam, contrary to ardent antiwar assertions at the time. He makes it clear that guerrilla warfare was not some new military magic, as David Halberstam implied in his influential 1965 book The Making of a Quagmire, and that it was quickly replaced by conventional main-force action; that Westmoreland`s approach, whatever its faults, was indeed wearing down the Communists even before the 1968 Tet Offensive; that Tet was a military disaster for them; that after Tet their grip on the countryside was broken; and that Nixon’s 1970 incursion into Cambodia achieved its objective in disrupting North Vietnam’s preparations for another offensive. He even notes that American bombing, which Vann originally criticized as too indiscriminate for the detailed war he wanted to fight, did indeed ultimately have the effect of driving the population into government-controlled areas where the Communist influence could not be sustained.

These battles resemble the way the West fought off the Mongols: we did not outright defeat them because they were numerous and fanatical, but we defeated their objective by putting up enough resistance that they went back to their homelands and shortly thereafter failed there.

In other Asiatic wars, a similar pattern has emerged. When fighting the American Indian (Amerind), the settlers did not achieve total domination for a long time, but broke the spirit of the Indians by making it clear that those Indians could not break the spirit of the settlers. The resistance wound them down and they over-extended their economies in order to fight, then experienced social upheaval as a result.

The Left, which hates anything good and successful with the acid bile of envy, teaches us that we lost those wars because we did not utterly conquer the proxies. A more advanced view is that we saved some from a disaster, and checked the further expansion of cancerous Communism, which was victory in itself.

How Western Governments Will Fall | An Epitaph For Humanity