What the Robbers Cave Experiment Proved 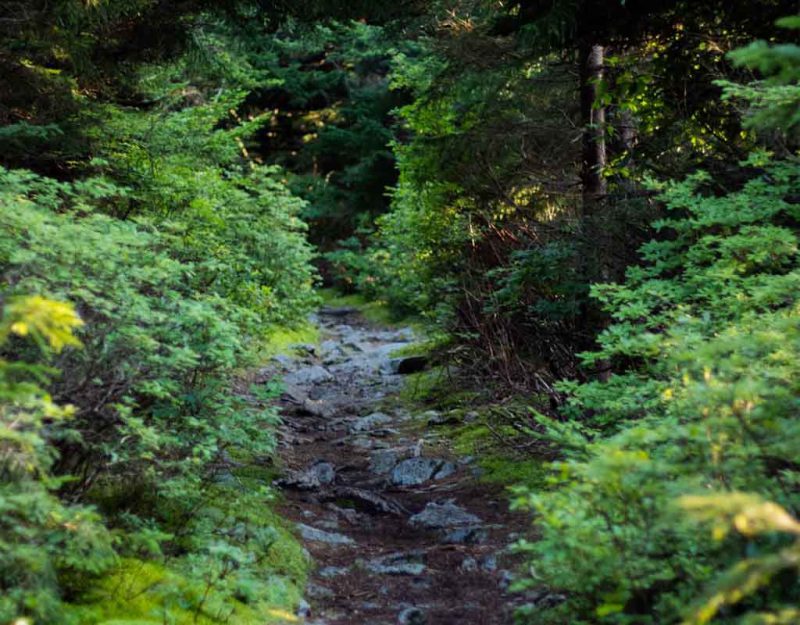 The Left understand how to be sneaky because they have a strong, centralized argument which simplies everything into a symbol (=). Since this is an optional, hypothetical, and conjectural viewpoint, they begin by subverting anything else.

Individual Leftists gain crowd points by attacking and damaging the reputation of anything organic, natural, historical, biological, and logical; they want to replace it with the social, or the idea that everyone is welcome in the shop and we can compromise, be pacifists, engage in pluralism or otherwise omit conflict so that each customer feels safe, valued, validated, and relevant.

Not surprisingly, they attacked group loyalty. The Robbers Cave experiment helped them remove part of this foundation, by taking two nearly identical groups of boys to the countryside and giving each group its own team identity:

It wasn’t long before an “us” versus the “outsiders” or “intruders” rhetoric developed among the campers—and one group even claimed the single baseball diamond for itself, by staking a flag on the mound to protect “our” field. Both sides began to demand a chance to face off against the other and prove their superiority once and for all.

The relations between the Rattlers and the Eagles degenerated rapidly. The Eagles burned the flag that the Rattlers had so proudly erected on the baseball diamond. The Rattlers retaliated by burning the Eagles’ own flag. The Eagles, in turn, tore up the Rattlers’ second flag. This time, the Rattlers hit back with a nocturnal raid on the Eagles’ cabin, in “commando style.” They turned over beds, ripped mosquito netting, stole one boy’s jeans and a stack of comic books.

Shrieks of horror must have accompanied such raw and untamed group association. We are meant to see this as a metaphor for nationalism: when you divide groups into tribes, they attack each other automatically.

Luckily, in came the happy Leftists:

So, the researchers moved to another tactic. Would the groups start getting along if they had a common superordinate goal?

With each successive task, however—paying for a movie (“Treasure Island”) that everyone wanted to see, restarting a stalled food truck during a joint camp-out, preparing food during that same camp-out, pitching tents with missing supplies, and so forth—the antagonism showed signs of mellowing. By the end of that final camping trip, the Rattlers even went so far as to share $5 they had won in a bean toss with the Eagles, to buy malts for both groups.

Diversity is now safe. If they just share a goal — like, say, but it wouldn’t do to mention it explicitly, a political system and an economy — the two groups get along. We can force humans to like each other after all.

You would think that the Leftists would understand what was going on, but they keep banging on with their mythology of hating the natural and favoring the ideological instead:

Subsequent studies have shown just how easily groups are formed, on the most arbitrary of bases (more on that in my next piece)—and how hard they can be to unform. As the stakes rise, as the diversity increases, as the group identification becomes based on something more than a random division into cabins, so too does the difficulty of unraveling the enmity increase.

The setup tells us more of the story:

But when they reached the camp, they didn’t all head in the same direction. Instead, they had been pre-arranged into two wholly separate groups, headed for those two wholly separate cabins and camping areas. In fact, as far as the arriving youngsters were concerned, there were only eleven of them to begin with; they were completely unaware of the existence of a mirror group on the other end of the campground.

First, the two groups were allowed to bond, in isolation from one another. They were assigned activities that held a common appeal for group members and that depended on the collective effort of the group as a whole (such as a treasure hunt with a $10 reward that the group could spend as it wanted to).

After seven to eight days, what had at the onset been two amorphous clusters became organized, hierarchical units, with established leaders, easily identifiable high- and low-status members, and established norms of behavior—that were not to be violated if one didn’t want to incur the wrath of the others. The groups even chose names for themselves: the Rattlers and the Eagles.

In other words, they were first bonded by needed to collaborate on a system, and then brought into conflict with another group which upset the system. No wonder conflict arose.

A more sensible reading of this experiment would hold that when you make people dependent on a group, they uphold that group, which is why we had such ideological wars in the twentieth century.

The villain here was not in-group/out-group thinking, but dependency on economic and political systems all along.

When we see nationalism rise as a “problem,” it inevitably involves a group expanding too close to another. When this happens, each group realizes that if it allows this situation, it will become genetically merged with the other and cease to exist.

Instead of arguing for diversity, as these scientists probably imagined that they were, they were arguing against it, since diversity creates the hostile conditions introduced by the study.

If the two groups were far apart, and did not threaten to unravel each other’s systems, none of this would have happened.

What are Natural Rights and Natural Law? | A Bit of Reorganization