We Owe You Nothing 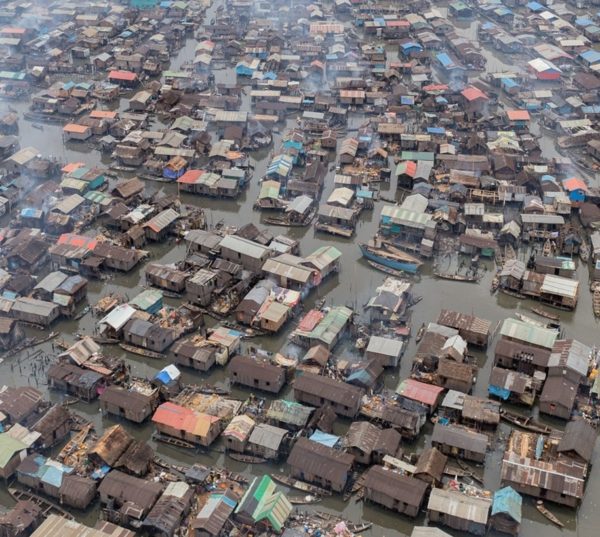 Our world resembles a poorly-designed city. Ninety-five percent of its citizens are capable of nothing but subsistence living, and the remaining five percent try to support these people through endless gifts of “excess” wealth that those five percent need to be applying to their own rotting infrastructure, decaying society, and need to maintain a technological edge. Instead of exploring the stars, we are dumping cash into ghettos.

The five percent stand out as different from the rest. They tend to have civilization methods, or closely held values at a level broader than the individual, meaning that they are targeted at the group, nature, God and order itself. Europe, Japan and Israel represent the fortunate countries that are not only wealthy but relatively stable and seem to be able to re-invent themselves whenever a need arises.

Europe rose above the rest through two factors: a method of its own, and a population with a high percentage of intelligent and order-oriented people. Through this process, it broke away from the normal subsistence-style living of the other ninety-five percent of humanity, and made itself an immediate target not because it was wealthy, but because it rose above what everyone else was doing and threatened their perception of their way of life as ideal.

Like the other two favored populations, Europe thus finds itself a constant and inevitable target because it is resented and envied. That means that within European populations, there will be people on a mission to subvert and destroy because high standards make them feel (correctly) low; we call some of these people Leftists, but there are others with this disease as well. In addition, the other ninety-five percent of humanity wants to move to European-ruled lands and in the process, destroy the population there through a process of indirect subversion and genetic conquest.

These emotions are not specific to these people in a “they are bad” sense; these emotions are universal human pitfalls and people give in to them all the time. In fact, most of us reading this article have at least once in our lives found ourselves in a frenemy relationship with someone or something that we admire but also resent for making us feel lowly. The best of us overcome this through a process of self-discipline.

The people who come to European lands find themselves in a psychologically unenviable position. They have both repudiated their homelands and affirmed the importance of the European method, but this makes them feel bad about their origins, so they must also become constant critics of European-descended culture and peoples. They do this from a position of victimhood because they know this is a devastating attack on smarter populations, which pride themselves on fairness and equanimity.

This victimhood mentality manifests itself in various claims of having been wronged by Europeans, usually focusing on poverty, law enforcement and colonialism. Each of these can be dispensed with: poverty occurs because people are not equal in ability, law enforcement penalizes those who commit crimes the most, and colonialism was the result of Europe surging ahead despite tragedy (the black plague, Mongols) and relative poverty, then spreading its way of life to the rest of the world.

What needs to be said strongly to all people is twofold: first, “we owe you nothing.” Second, the world owes you nothing. Life is a series of opportunities, and these reward those who are capable and dedicated. Our society has undergone a number of changes that enable it to thrive, and it does not need anyone else, nor should it apologize for seeking the greatest heights it can reach. We owe no one else anything. With apologies to Barack 0bama, “we built this.”

As Thomas Sowell writes, the assumption that inequality must be the result of unfairness is at odds with the facts:

Applying the same unsubstantiated assumption to differences in “representation” between different racial and ethnic groups likewise produces many loudly expressed grievances, political crusades, and millions of dollars from lawsuits charging discrimination — all without a speck of evidence beyond numbers that do not match the prevailing assumptions.

Life is not even. Our minds like even things because they are simple and easily understood, not to mention easy to visualize. But life is complex curves, variegated structures, chaotic order and periodistic cycles. It is not even. To try to make it so is to deny the need for each person to reach as high as they can, and in doing so, improve the society around them.

This fundamental stumbling point provides the impetus for the class warfare and diversity mania of Leftism. The Left bases itself on the idea of equality, or denial of differences and hierarchy. In doing so, it dooms everyone to the same lowest common denominator existence, which is also utilitarian and ugly like a Soviet hotel. We have a chance now to turn back from this path to doom, if we care enough to pay attention to fact and not feelings.

Each Time You Kill A Communist, An Angel Gets Its Wings | The First Copies Of Nihilism Arrive