We Do Not Seek Peace (Anymore) 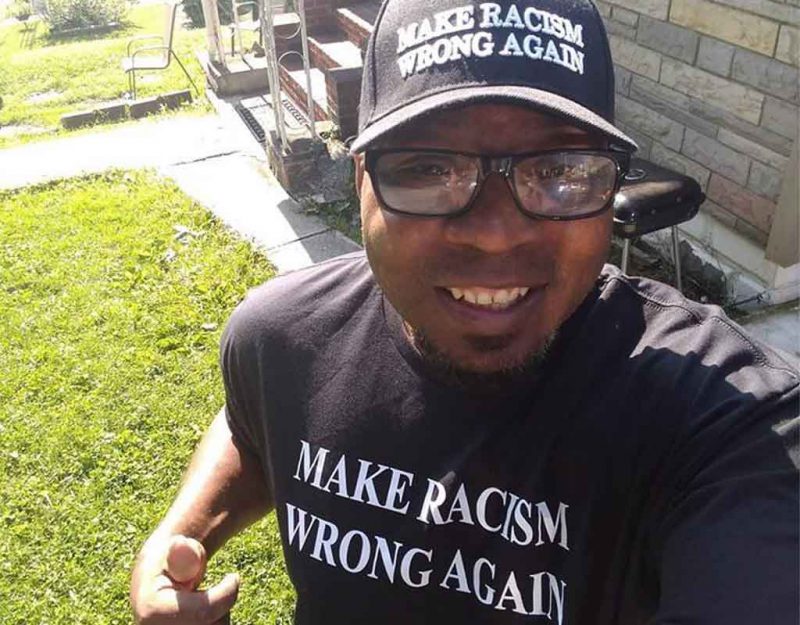 Most people know nothing about risk management because it sounds like a high-up corporate function, but for all countries, organizations, and individuals it serves an important role. All of us manage and mitigate risk, and make our decisions based on that calculation.

It takes many forms. For example, the FBI lists the most dangerous groups in America; the Government Accounting Office (GAO) tracks risks for the biggest organization in the world, the Federal government.

History points out however, that risks which humans commonly forget also exist, including mistakes as described in books on how civilizations fail and how companies fail. Most of these mistakes points to risks outside the categories proposed above, meaning that these are long-term or intangible risks.

These outside risks comprise both natural and toxic risks.

Natural risks are dangers that no one normally anticipates. These include the diversity disaster that from Google keyword statistics appears to have started in the late 1980s, mainstream media and its affect on our understanding, and the risk of failure of our educational system.

Toxic risks occur when people or organizations intentionally undermine society for selfish reasons including money, power and maybe even religion. One particular train of thought is as follows:

If you think that the above toxic elements can be managed, think again. These organizations make obscene amounts of money allowing them to identify targets on a map, plan and then execute for decades. If they want something done, they are quite willing to change existing law until it suits their plans. A particularly disgusting example is how the prosperous post-war Japan was mangled into the economic state it is now, where slowly but surely an intentional crisis led it to implement the Independent Central Bank of Japan, a disaster from which Japan never recovered.

Since many risks of these types are never considered, we believe that we are living in peace while being regularly “surprised” that the Afghanistan War is still going on, or that Black extremists are a real threat or that the Ebola virus was contained “last time.”

Apart from the difficulties of running governments and organizations, we also face the potential of unknown assailants, or those who attack us for their own interests without having signaled that they had any disagreement with us. China, our biggest adversary, fits into this profile.

This means that peace is an illusion. In order to consider ourselves at peace, we have to ignore actual threats while looking at past risk as if it were the sum total of risk, when in fact it represents only the parts that humans typically understand while remaining ignorant of more likely threats.

Another type of risk, which we might call structural risk, consists of what happens when we discover that the assumptions upon which we have built our civilization are not in fact actual in external reality. The time-bomb that the West faces is genetic differences:

Our findings indicate that learning about the genetic difference between oneself and an ethnic out-group may contribute to the promotion of violence, whereas learning about the similarities may be a vital step toward fostering peace in some contexts.

In this case, we are ignoring the fact that we are told constantly about similarities between us and other groups, but diversity still does not work, and in fact despite many concessions — civil rights, entitlements, affirmative action, a Black president — problems are worsening as diversity expands and the founding group becomes a smaller share of the population.

This leads me to conclude that peace is not possible and that we should never strive for it. As an ideal, it leads us to ignore long-term threats, and by striving for that ideal, we dedicate ourselves to suppressing awareness of that risk.

A constant state of total war is undoubtedly more sustainable. The society that views all Others as conquerors-in-waiting will never succumb to structural risk, and by demanding strong unity, will reduce toxic risk and can then focus on lowering natural risk.

In other words, “peace” is the antithesis of being aware of risk. Since our greatest risk is risk itself, or at least our human tendency to ignore intangible risk, we have to view a desire for peace and racial reconciliation as itself a form of risk.