We Are At War With Modernity 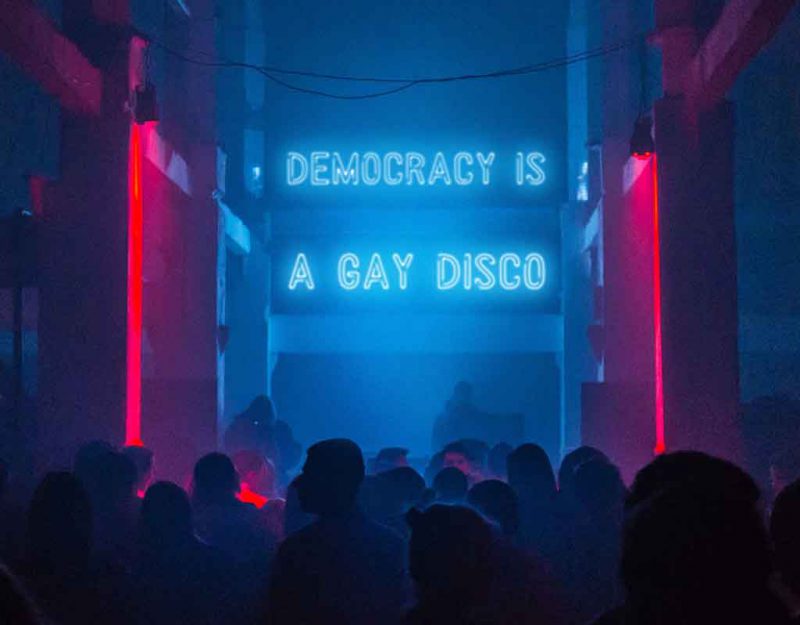 For most of it, it only gradually becomes clear how far our struggle goes. We notice something wrong, assume that correcting that will solve the problem, and only glimpse the light when we see that the wrong thing is caused by some structural defect or systemic omission.

That leads us to look into the core of modernity, the “system” which replaced the kings and gave us complex governments, to see how things can go wrong time after time. Eventually we end up realizing that socializing between humans pushes us toward unrealistic ideas.

Those consist of what unifies a group, namely a symbol and conformity by doing the same methods at the same time, and show us the simpler human model that replaces ecosystems. Instead of many things working together, a “right” answer is found and commanded through group conformity.

This shows us how humans arrive at equality: we want a universal answer, an absolute truth, and a symbol to represent those, and for everyone to obey so that we are safe from what we fear. Generally we fear loss of power, insignificance, and losing out on social rank by having done something wrong.

In my analysis, this situation comes about when societies succeed. During the formative stage of a civilization, the society is united by the goal of survival; once it dominates nature enough to be stable, two things happen.

First, the society becomes neurotic because it no longer has a clear goal; it has “leveled up” and now needs to find a new goal. That conflicts with the second event, which is that this society has produced an excess of workers and unskilled contributors, and these fear being left out.

Perhaps the only way a society can avoid this decay is by selecting all of its best people, and moving them to a new location to start over, leaving the lesser people behind to enjoy the permanent agricultural civilization made by people superior to them.

We can see civilization as having several stages:

If the modern era has a defining feature, it is the notion of “outside in,” namely that we can use external methods to compensate for internal inequality. Instead of having people who can figure out problems, we teach them checklists and procedures.

Such a society comes to rely increasingly on control, or making some methods taboo so that only those which support the unifying symbol of the society — equality — can exist. This keeps the group together but at the expense of clear direction, preferring compromise instead.

At this point, the individual is king, and people go in many different directions, finding no satisfaction. Social mobility means a constant fight to stay economically relevant, since many others exist to replace any one person.

Individualism of this nature creates a “me first” society that can have no objective except to keep itself going so that no one starves. Accommodating individualism requires a lack of accountability, or no longer down-ranking people for their lower moral or less competent behavior.

We are fighting modernity, or the idea of “outside in” based in individualism. Very few are able to dig this far down into analysis, since doing so requires giving up the pretense of individual power which modern societies communicate (erroneously) to their citizens.

One does not realize how little “power” one actually has until demonized by the crowd. Once the crowd turns on them, usually for some actually minor but symbolically significant factor like speaking out against the consensus, a person realizes how the only power in this time is conformity.

We have to name the right enemy if we are going to win this fight. We have been lied to since birth; in order to maintain the fiction that our society is thriving and not dying, all relevant criticism has been demonized, which results in an inversion.

This fits with the primary goal of equality, which is to equate good and bad so that none suffer for having done bad when they should have done good. In order to keep inversion afloat, lies and omissions become the norm, and anything popular must be distrusted because it reflects illusion not reality.

Consider our time. Mainstream trends, products, and fad ideas float past us; none of them do anything to change the essence of modernity, but each points at some detail in need of fixing, as if to say that the system as a whole is good, but we must just fix this one detail to make it perfect.

We need to target the modern system, and to point out that we want to roll back this decay and go back to a Formative phase, where safety and individualism are less solidly guaranteed, but the society as a whole is healthier and rewards good behavior instead of merely earning money.

Much of our criticism of “capitalism” (a synonym for “economics”) has to do with the fact that in this time, the bad get rewarded along with the good, causing a surplus of bad since there are always more of them. In reality, we are seeing how modernity rewards that which does not criticize the system.

We can trust nothing that is popular in this time because our fellow citizens are in the grips of delusion, and very few of them have the genetic/biological ability to do anything like a penetrating analysis. What is popular reflects a desire to perpetuate the illusion.

In humanity, the many are crazy. There are only a few who are sane, good, and competent; a society which wishes to see more centuries will make those natural leaders into kings, and ensure that they oppress the rest, because human groups by the nature of socialization tend toward illusion. 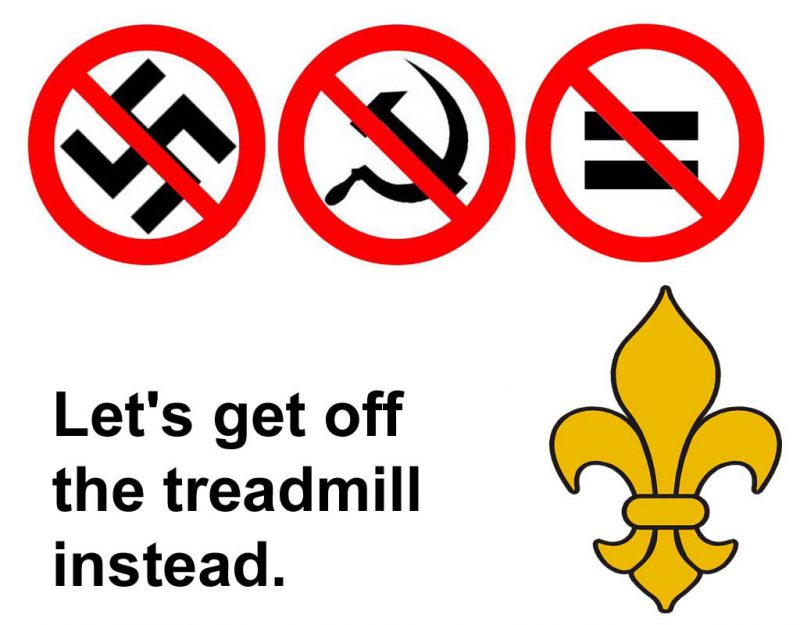