by Jonathan Peter Wilkinson on April 2, 2020 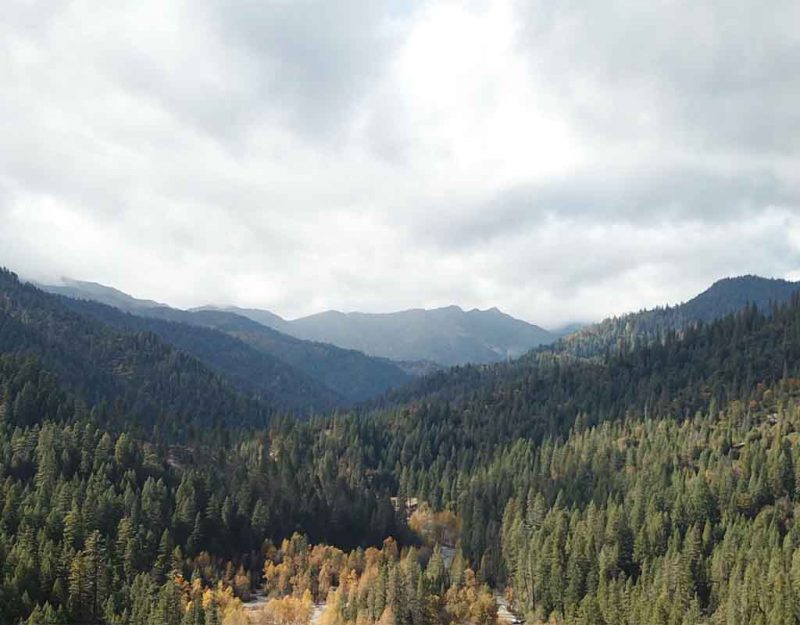 The sun came up early that morning and got to work industriously. By the time Hal Tyner had finished knocking back breakfast, the pavement had already absorbed radiation and was emitting vapors of hotter air that formed visible mini-heat islands. Tyner went back to his dresser and took a second bandanna out of one his smaller top drawer. One would go around his forehead, the other in his workshirt pocket. He would start needing it when he bent his back and started moving the heavy things.

The 25Kw Generator required a fair amount work to get it properly and safely based. Tyner set to work breaking clay for the pit with a pickaxe. It went slowly at first. The soil particles were small, and the Alabama Sun would bake it like a 3 or 4-inch layer of almost brick. He’d broken tines off of one of those spike-roller things people used to aerate their lawns before. An hour or so blasted him through about a foot of the dying Bermuda Sod, anchored in Gawdawlmiddey ‘Bama Clay. He stopped and hit his plastic bottle of water.

Next came the shovel to move the red and smelly dirt. Then the pick again, then the shovel. It got on towards Noon; and the generator pit was a good four feet down. Tyner walked over and got his wood pallets. Then came the plastic tarp. He shoveled around the sides of his excavation for a bit, then the two pallets and the tarp could fit pretty tightly against the edges. Then would come the fun of getting a really large generator, an exhaust system, and the wire harness to connect his house and a few peripherals to the juice.

It was time to eat his BLT and hit the water jug instead. Sufficient unto the hour was the evil contained therein. He preferred a bag of Fritos to a few hundred pounds of gear. He indulged some internal dialogue while he broke for lunch and took a load off his feet. It had begun subtly, long before the Wuhan Wipeout. It wasn’t even a product of paranoia. He and his lady doing for themselves just proved fun, convenient once it was up to scale, and strangely fulfilling.

The process started with the solar collector on the roof. That took a few days to get right and required the assistance of an electrical pro to get it switched in to the house. A do-it-yourselfer manual taught him how to cut a 10-micron air filter into his HVAC. He noticed how much less the Tennessee Valley seemed like what the old Indians called “The Valley of Death” once his air was getting filtered of allergens indoors.

His wife had Hpney-Do’d a good, healthy portion of his backyard and was growing a cornucopia of Cabbage, Russian Sunflowers, Carrots, and Tomatoes. The trees that came with their suburbia-box had been replaced with Persimmons. He’d dunged the bottom of each trunk like an Old-Testament Farmer. All of this Hippie Commune gardening stuff meant he mowed less lawn. Some of it even began to prove fairly edible once it was harvested and washed. A lot of work up front and some reinvestment every Spring was beginning to pay dividends.

He forgot the last time he’d actually had to buy beer at Kroger. He would sometimes — if they got a good one in. But three or four times per year, he would bang out another 2 cases with his homebrew kit. The key to Mr. Brewski Self-Sufficency, was just to limit how high you got off your own supply. Now, he was giving himself the option of going off the electrical grid en toto for as long as the diesel lasted. That period could be extended according to some literature he was reading about tanks and vaults. It wasn’t a total unplugging, but he got a little less dependent and attached every month or so when he banged out another of his backyard science projects.

Now, with The Wuhan Wipeout riding his horse of doom, independence paid off where you could achieve it. The solar collector would get them through a rolling Brown-Out, the generator could kick in if things went down for a week, like after the 2011 Tornado Disaster. Food from the yard allowed The Wife to spend less time at the supermarkets risking Wuhan Wipeout infection. Each way he successfully served himself limited his reliance on the good will and competence of increasingly deracinated others.

Perhaps that meant the convenience of just-in-time supply chain management also came with risk and cost. As long as the chores and projects seemed like a game and everything paid off at least somewhat, Tyner would think up a few more things to try out. For the nonce, it was time to be his own man and start laying out those wire harnesses and calculating distance impacts on generator load. The fight to free himself from over-independence on an increasingly flawed society would continue. Wuhan Wipeout was just one battle. He was now playing a longer, much longer game.