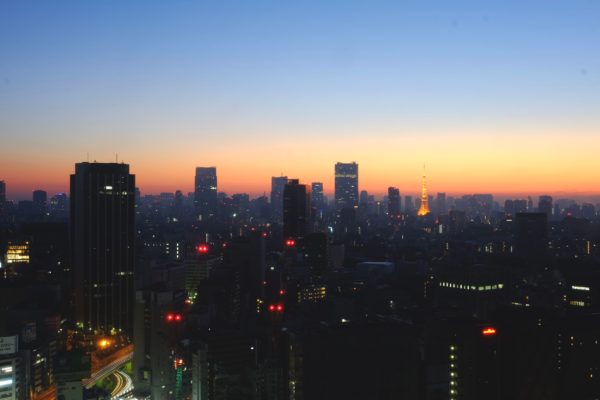 The struggle of our time has become clear: realists, who want civilization, stand against ideologues, who want to rationalize the decline by directing our attention with the false metric of “progress,” which is essentially virtue signaling for social status.

Realists face a series of tough realizations. The first is how much recent politics was bungled; after that, the time scale and scope expands. Soon it becomes clear that our society has been afflicted with deep rot for many centuries.

Perhaps the most disturbing aspect of all this is realizing that the decay runs deeper than politics. It has infested all aspects of life, including the “lifestyle” and daily experience of people, leading to existential misery. Worst of all of these realizations is the knowledge that modern society is a giant waste of time.

Most of what we do is completely unnecessary except that it allows individuals to claim they are important. Most products fail, but their launches allow ambitious little sociopaths to claim they are wizards, at least for long enough to get hired somewhere else. Most tasks at jobs are there to demonstrate the importance of the manager. Most red tape events involve bureaucrats asserting their power over you. Most social events are jockeying for positions in a hierarchy, and art, culture, literature and even friendship get used as means to that end.

In short, competition has created an infinite demand for ways to compete. As has been observed many times, every thing creates more of itself, and so when we make competition in specific areas part of our society, that takes over everything else. That we do it with money makes it mandatory that everyone join in and waste their time.

The average job could be done in a few hours a week, if we subtract out the activities done to demonstrate the importance of managers and employees, the red tape which solves no problems but creates work for everyone, the waiting around for people who are merely posing at being busy elsewhere, the pro forma meetings and emails. Jobs are mental spam for the most part, and they obscure the tasks which actually need doing.

Add to that the other great waste-of-time activities in modernity: returning the constant defective products, researching products to see which of the options are not corner cutting scams designed to get some idiot promoted to management somewhere, spending days or weeks filing paperwork which no one will see, arguing with self-important customer service representatives and waiting in line — endlessly — while someone in front struggles with understanding the simple nuances of the obvious solution to their avoidable problem.

Modern society is a trap. It will kill us off the same way every advanced civilization dies: it tolerates the stupid, who then gang up on the rest, take over and make a society designed for idiots. This exhausts the intelligent, who promptly die out, leaving the stupid in charge for a glorious generation or two before their corruption accrues and society plunges (slowly) into third-world status.

The intelligent are forced into a role by civilization that they feel obligates them to the rest. What this means in reality is that the smarter parts of our civilization are forced to babysit the rest. That group, essentially reckless proles hungry for power and wealth, is the most destructive force in any society, like a stomach that thinks it is a brain.

This exhausts the intelligent, and makes it easier for the proles to take over.

While this happens, those of mental ability are forced to either (1) stand against the ongoing decay and become marginalized, dying childless in small cabins in the woods or (2) rationalize the decline as good, make the right virtue signals and “succeed” despite it wasting all of their time and energy in the process of babysitting the insane and stupid herd.

Rationalization of a clearly sick and moribund society makes them crazy, and from these tormented souls we get our intellectuals and social elites. They tend to be corrupt because their minds are scrambled by having to accept the destruction of their civilization as a good thing, and to assuage their guilt, they tend to endorse ideas like “progress” and Utopia in order to avoid talking about the actual problem, the collapse of civilization, because it is hard to solve where Utopian plans are trivially easy.

The dying civilization of the West has tormented its intelligent people and driven them insane as they try to adapt to a world created for the crass tastes of the herd. They were aliens in their own society long before diversity, and now they are simply ghosts wandering among the others, with everyone waiting for them to die out so the prole party can kick into high gear.

As we come to grips with how utterly insane and corrupt our leaders have been for the past eight years, it is time to reflect on the fact that these acts did not occur in isolation. We The People voted for these idiots; we are the bigger idiots. But who is “we”? Our society has been hijacked by a mob which wants to destroy civilization and replace it with an endless carnival.

Until we start talking about that problem, we are merely putting band-aids on a sucking chest wound. Our civilization is dying. It has been dying for a long time, and its death will be a slow descend into third world chaos, crime, and corruption. The only way to fix it is to take power away from the proles, and restore it to the responsible people, which recent elections have indicated is a popular (enough) idea.