The alternative right must clarify itself 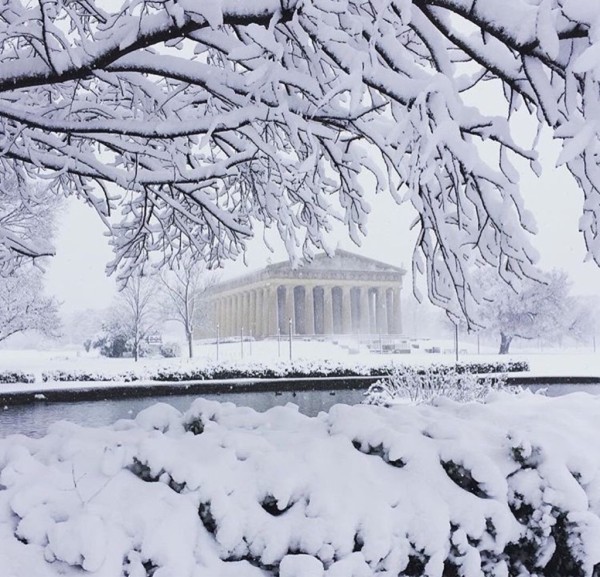 The alternative Right, referred to by mainstream politicians with derision for not working the system like a good little rent-seeker, has seeped into mainstream consciousness. But what greets those who investigate is a complex maze of theories and references, and this leads to confusion about what the alternative Right is.

Let us clarify this quickly: the alternative Right is that which speaks right-wing truths the mainstream conservatives are afraid to articulate. Its goal is to change the internal orientation of Western Europeans so that they feel comfortable standing up for their self-interest as a group, and even more, so they feel pride in that identity once again — and can turn that into a pursuit of creative self-interest.

When someone says for example that they want to make their society dedicated to excellence, heroism and glory in the vein of ancient Greece, they have both a goal they can visualize, and an intangible and forever ongoing quest to improve themselves successively toward an ideal, not fully attainable state. This is like the athlete who forever wants to beat her best time, improve her form and intensify her mental discipline.

The alternative Right is an internal revolution aimed at the core of Western civilization. We have forgotten our appetite for excellence because we replaced it with anti-excellence, or egalitarianism, which says “good enough is the same as good.” Its goal is to remake our thinking so that we see nothing wrong with acting in self-interest but even more so that we discard the egalitarian sentiments which divide us, and instead focus on working together toward something greater than the individual.

As part of this, the alternative Right advances two important ideas: the death of modernity and the whole society.

By acknowledging the death of modernity, the alternative Right tells us that modernity has completed its arc. There were new ideas; we tried them; now, centuries later, we are seeing how those ideas end and we realize it is failure, misery and suicide. Like any sane person, when we recognize an error we correct it, and in the case of our present situation, that means reversing away from equality, democracy, atheism, promiscuity and the welfare state.

All of those ideas are related, by the way, in that they are all individualistic. Equality means that each individual is included no matter how crazy or wrong; democracy gives those individuals power to protect themselves from those who might know better. Atheism is a comforting affirmation of the individual as the highest power, while hedonism and promiscuity celebrate the appetites of the individual as more important than achievement. The welfare state subsidizes democracy and allows individuals to demand sustenance for non-contribution, which makes them equal in survival as well as in theory.

The whole society, on the other hand, is the idea that we cannot use one method of unifying ourselves and moving toward health. Many argue that we should use religion, race or an economic system alone to motivate ourselves; thi will not work. People need a whole society, or a balance of institutions and purposes, which addresses all of the needs of the individual and civilization.

I summarize the alternative Right whole civilization as having four parts:

We exist right now in a cage. That cage is formed of the individual and the collective mentality that enforces individualism as our goal in the form of egalitarianism, altruism, pluralism, liberalism and democracy. This cage narrows our focus through its definitions and moral restrictions, reducing all of our actions to variations of itself, so that perpetual compromise toward its logical extreme is the only path open to us. That way leads to death.

Our societies are clearly in deep trouble. Across the developing world, every country is deep in debt and its citizens are not reproducing at replacement levels. This suggests they are miserable and see no future in what society offers us. This is suicide caused by following illusory goals starting with egalitarianism, which flatters the individual but also destroys it.

The alternative Right is a political movement that encloses a cultural revolution. Our goal is to restore a sense of purpose to our people by removing their guilt over their need to stop saving the rest of the world from itself. We are unique and must follow our own path; the rest of the world will continue on its path, and they are not our responsibility.

With that realization we will breathe the air of the only freedom that really exists, which is the ability to rise to the greatest heights possible without being constrained by the failure of others. Most of humanity will always exist in filth, disease, superstition, corruption and stupidity. We can rise above to fulfill our destiny alone, instead of trying to bring them with us.