Should We Trust Kanye? 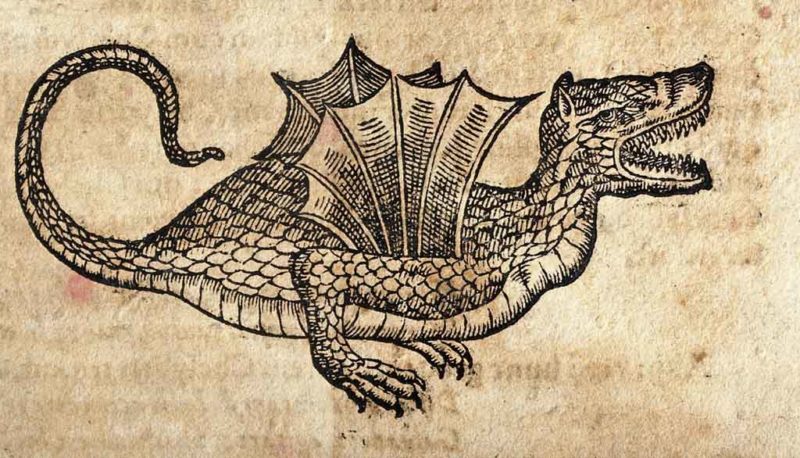 Kanye West is not shy, retiring and prone to introversion. He named his sixth album Yeezus. He wasn’t mentioning anyone but himself. Perhaps it was only a matter of time before he did something completely egregious like think for himself. Maybe if anyone had bought the album Yeezus, the signs (and prophecies) would have been evident.

Kanye also has a long history of picking beefs and using them to generate publicity far beyond what his cacaphonic rap artistry would garner him. Hurricane Katrina was Kanye’s first chance to stick it to The Man. If George W. Bush didn’t hate Black People before Katrina, perhaps he reconsidered after Kanye opened his yap.

His performances at musical awards shows are the stuff of legend. Just ask Taylor Swift. The man is a screaming egomaniac who will always feel entitled to criticize a POTUS as a peer. His Yeezusness turned a harsh contenance upon Barack Obama for failing to show Kanye proper gratitude for his magnificent existence. Brock O’ Bama was even blasphemous enough to call Yeezus a jack-ass.

He went on to troll the former president in a subtle but shocking way: “I love Obama! I’m sure we’ll hang out, go to Richard Branson’s island…. [It’ll] be cool,” said West, conjuring images of Obama frolicking in the surf with Branson. Anyone following the news recently knows that Branson’s private island has been implicated in the underage sex trafficking scandal that Hollywood star Allison Mack is facing indictment for. It is highly doubtful anyone, except investigators, will be visiting Branson’s island soon. Surely, West knows that..

In keeping with his fascinating commentary on the only guy in Amerika important enough to merit the kindly attentions of Yeezus, Kanye let us know his opinion of Donald J. Trump. In keeping with his ongoing diss and dismiss of Barack Obama, Kanye thinks highly of His Boy DJT. He hangs out with feloow crimethinker Candace Owens. He talks about leaving the Liberal Black Plantation. And that was when the Proggy Culture-Gestapo came down like a hailstorm.

You see, The Crip-Alert is apparently how Black Amerika enforces its Ideological Fugitive Slave Act. It isn’t the sweetness and light when Proggies feel the butthurt.

Rapper Daz Dillinger, cousin of anti-Trump rapper Snoop Dogg, called on the violent Crips gang in California to “f— Kanye up” in a now-deleted Instagram video on Sunday.

And the somewhat more articulate celebrities threatened him with othering. John Legend attempts the passive-aggression vs Yeezus.

â€œHey itâ€™s JL. I hope youâ€™ll reconsider aligning yourself with Trump,â€ Legend seemingly wrote in a recent text message exchange. â€œYouâ€™re way too powerful and influential to endorse who he is and what he stands for. As you know, what you say really means something to your fans. They are loyal to you and respect your opinion.â€ Legend continued: â€œSo many people who love you feel so betrayed right now because they know the harm that Trumpâ€™s policies cause, especially to people of color. Donâ€™t let this be part of your legacy. Youâ€™re the greatest artist of our generation.â€

While, West replied: â€œI love you John and I appreciate your thoughts. You bringing up my fans or my legacy is a tactic based on fear used to manipulate my free thought.â€

Cynical observers might point out that, with a new album out, Kanye has reason to instigate controversy because controversy sells albums. Others might look toward a longer term trend: people in general are losing faith in Leftism. This can include people who are African in genetic origin. Their misgivings are only enhanced by offensively reductionist and proprietorial statements from Leftists:

â€œKanye West is a very creative young man who has presented some of the most revolutionary material in the African-American community,” Waters told Politico at the event. “But we also think that sometimes Kanye West talks out of turn and perhaps sometimes he needs some assistance in helping him to formulate some of his thoughts.â€

“We donâ€™t think that he actually means to do harm, but weâ€™re not sure he really understands the impact of what heâ€™s saying, at the time that heâ€™s saying it and how that weighs on, particularly the African-American community â€” and for young people in general,” she added. “And I think maybe he should think twice about politics, and maybe not have so much to say.”

GOP cuckservatives are lathering up in hope of a Great Black Wave. They point to data that may be coincidence, but also could be correlation. There was a 5% shift in African-American vote from the Democrats to the GOP in the last election. Multiply that through by turnout, and you get about 1/2 of 1%. That was pretty close to Donald Trump’s margin in both PA and MI. The Crip Alerts go out when too much diversity attempts to flee the Liberal Plantation.

In the long term, minority parties will never vote majority because every ethnic group acts in its own interests alone. To be a minority is to want your team to win, and that requires dominating every other group, minority and majority alike. Sure, you may ally with them for now, but in the long term, victory is the goal.

Maybe West is sincere, maybe he is not. Perhaps African-Americans really are leaving the Leftist plantation. More likely, however, people have lost faith in democracy, and this means that they are gravitating toward strong leaders, traditional values, and homebrew culture instead of the Total State that Leftists adore.