One Way Around Equality Law: The “Traditional Business” Label 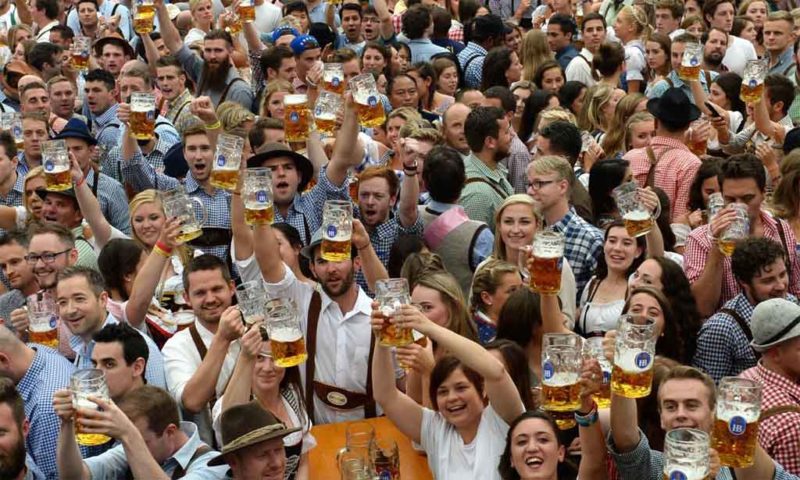 Currently across the West, our ethnic groups are under assault by imported voter-laborers who want to kill the goose that laid the golden egg by conquering it through the womb. Naturally this will benefit no one, so sane people will not only oppose it but want to reverse it and the conditions of its creation.

We face two main problems in trying to remove the tangled web of diversity, namely our welfare states and our anti-discrimination laws.

Welfare states serve as an attractor to foreign immigrants. Why stay in your war-torn, impoverish country when you go hop on a boat and go someplace where housing, healthcare, schooling, and even living are free? Praise the stupidity of your enemies and go drain their resources while slowly defeating them.

Anti-discrimination law generally takes the form of rules against excluding minority — ethnic, sexual, gender — groups from renting, buying, hiring, and interacting. These rules are interpreted by effects, so if you refuse to hire lower-grade workers and it turns out that you have the wrong percentage, you are assumed to be guilty.

Somehow, the alert voters, intelligent conservatives, “muh Constitution” types, and civil liberties groups failed to notice the completely Soviet nature of this agenda: guilty until proven innocent, with no consideration for the possibility that people might belong to multiple categories, such as minority and incompetent, criminal, etc.

It just slipped their minds, we suppose, although perhaps the smug satisfaction that most people take in the revenge of the herd against the exceptional informed their decision to choose anything which thwarts those who are naturally prone to rise to the top.

One of the biggest thwarts to removing diversity comes from employment law, which is the variety of anti-discrimination law that governs hiring. However, a large loophole can be found in this law, if interpreted properly, through its interpretation of what is necessary for a business:

The laws enforced by EEOC prohibit an employer or other covered entity from using neutral employment policies and practices that have a disproportionately negative effect on applicants or employees of a particular race, color, religion, sex (including gender identity, sexual orientation, and pregnancy), or national origin, or on an individual with a disability or class of individuals with disabilities, if the polices or practices at issue are not job-related and necessary to the operation of the business.

Emphasis mine. The statement starts out by targeting “neutral employment practices,” which is what the Right calls “meritocracy” and adores despite its inevitable manifestation as unnecessary and tedious hoop-jumping. Most defenses against affirmative action have begun with the employer saying “but we tested everyone equally,” missing the point that the law only looks for “disproportionately negative effect.”

Instead of tackling this with an argument for meritocracy, since clearly the law is worded against meritocracy, it makes sense that we approach this through the question of what is “job-related and necessary to the operation of the business.” One possible loophole appears through the need to run a traditional business.

All of this would have to be fought out in the courts, but for now, we only need advance the theory and practice in preparation for test cases.

A traditional business might for example be a German Oktoberfest in America. It can be credibly argued that a German Oktoberfest should be, well, German, and therefore German employees and smiling faces are needed. Since it would be unfair to hire Germans as public faces and keep the non-Germans hidden in the kitchen, this extends to the whole of the business.

In the same way, we can argue that traditional Nativist American businesses need, well, Nativist Americans, namely people who are genetically Western European (English, Nordic, Scots, German, Dutch, northern French) and fit within a “Christian-ish” culture that has at least adopted the Christian codification of our moral norms.

We can argue that the same applies to other ethnic groups. A synagogue that hires Mexican janitors makes about as much sense as a soul-food restaurant staffed by Germans. As it turns out, diversity has resulted in parallel diversity, or balkanization, where each group has its own space and institutions, a.k.a. the Chinatown Model.

Clearly the notion of Leftism that we can all be equal became the idea that we are all identical, and people of minority groups pushed back against this as strongly as did some of the majority. Recognizing that this interpretation is permanent, we can avoid discrimination by allowing each group to have its own businesses, too.