How Success Leads To Failure When Civilization Reverses Darwinism 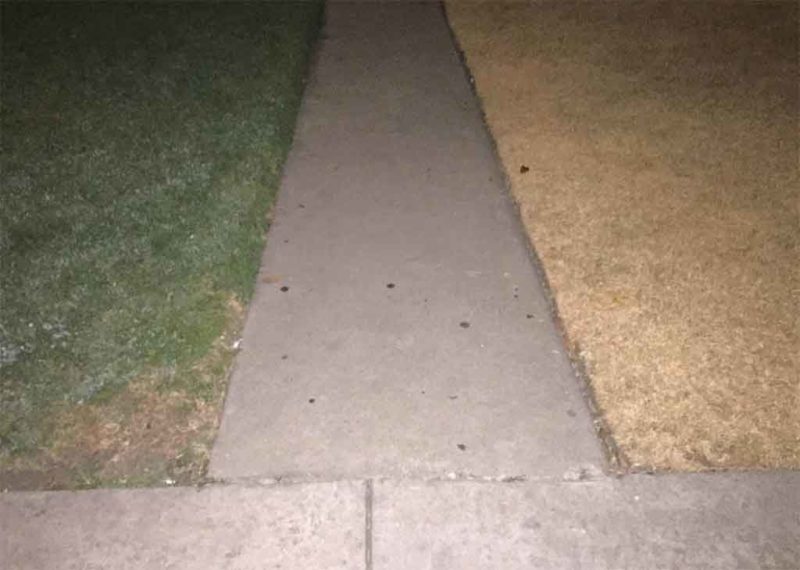 In the future, if humanity survives, we will remember this time as the age in which we learned to focus first on population quantity. As it turns out, humanity includes a built-in trap where when we succeed, we bloat ourselves and then self-destruct because we have exhausted our resources and become weak in the process.

This sounds more like natural phenomena than the choice of a human being. We are familiar with red tides, caused by the over-breeding of algae in response to too much nutrition in the water. We also know how deer confined in an area will strip down trees, both killing forest and starving the deer.

We might think that humans have more agency or power of choice than that. Nope, we are the same as the other animals: forever hungry and hungry for power, taking all that we can get, passing the consequences on to others, and only stopping when nature serves up a tragedy in response.

As described in the parable of the tragedy of the commons, humanity follows a pattern of careerism: each individual wants the most he can get with the fewest consequences, which leads to everything good being plundered and adulterated until its original value is gone.

This can be true of anything, even ideas. Once the crowd gets onboard and converts its target into something convenient for its own use, they slurp up anything good and leave behind the same human pattern, like the wallpaper of fast food, check cashing joints, daycare, abandoned homes, and big box stores that lines our neighborhoods.

Any new concept, even a good new band or a book that sparked our interest, gets dominated by the herd. They come in and invert it by removing anything controversial that would obstruct the tragedy of the commons, and then with each exploiting it for his own interests, drain it dry.

We can see this pattern in the pre-history of the French Revolution where humanity succeeded and by doing so, doomed itself:

At the beginning of the eighteenth century, France had 20 million people living within its borders, a number equal to nearly 20 percent of the population of non-Russian Europe. Over the course of the century, that number increased by another 8 to 10 million, as epidemic disease and acute food shortages diminished and mortality declined. By contrast, it had increased by only 1 million between 1600 and 1700. Also important, this population was concentrated in the rural countryside: of the nearly 30 million French under Louis XVI, about 80 percent lived in villages of 2,000 or less, with nearly all the rest in fairly small cities (those with fewer than 50,000 inhabitants).

The foremost exception, of course, was Paris, which was home to about 600,000 by 1789. Only a handful of other citiesâ€”notably Lyons, Bordeaux, and Marseillesâ€”had more than 100,000 within their limits. These demographics had an enormous impact, both inside and outside France.

…Historians have estimated that in lean years 90 percent of the peasants lived at or below the subsistence level, earning only enough to feed their families.

Looking at this in context, we can see that France succeeded. Its population was a fifth of Europe. It managed to beat back epidemic disease and acute food shortages. Mortality was in decline. In other words, like Rome and Athens before it, France was doing better than just about everyone else.

However, this success brought fuel for tragedy. This population had expanded recklessly to the point where it was starving. Forget all the whining about tax money; the problem was that they had too many peasants, and the demands for subsidies from the rich were merely wishful thinking that would not fix the actual problem.

The wealthy, who had kept their breeding closer to replacement rates, found this conundrum perplexing. What do you do when your peasants reproduce wantonly and, as a result, divide resources until they are near starvation? You shrug and move on, knowing that nature will solve the situation one way or another.

Instead, the herd gathered and killed the goose that laid golden eggs. The aristocrats, who could organize a functional society, were blamed for peasant overbreeding; the peasants then ran the society into bankruptcy and greater starvation, proving that the problem was not the aristocrats.

In the same way, ancient societies that succeeded found themselves eliminated when their own population bloomed, with the lower quality producing far more offspring as is the norm, and foreigners arrived to take advantage of the wealth boom. Staggering under the weight of too many different needs, and divided by internal conflict, they collapsed.

We can see a lesson for this that can be taken into the future. Any society which thrives too much will then choke itself on the human excess produced. A society that stays somewhat disorganized and difficult will not follow that path. Excellence is found not in uniform wealth, but conserving that wealth away from the herd.

I Spy With (((Zuckerberg’s))) Lidless Eye | One Way Around Equality Law: The “Traditional Business” Label