Next Stage Diversity: Back To Chinatowns 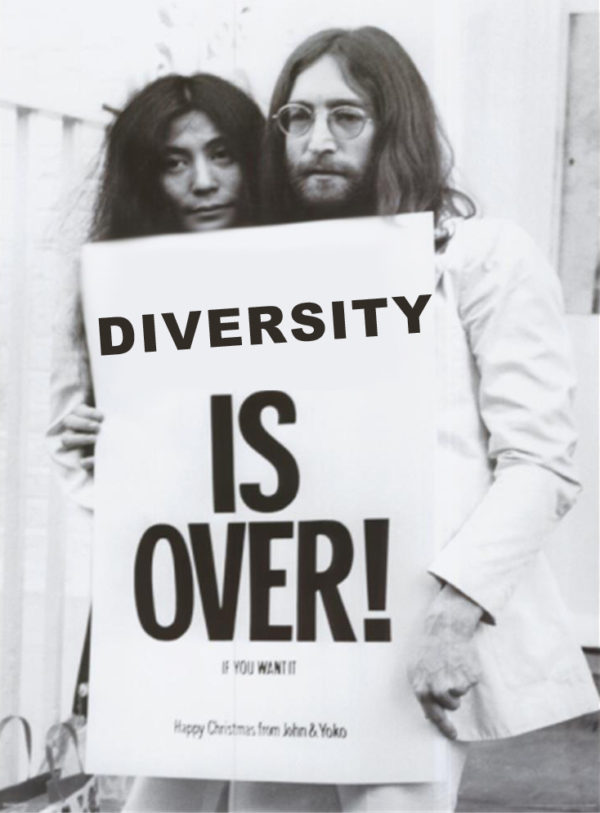 As European immigration policy drowns under a wave of African and Middle Eastern refugees, the clever but not intelligent leaders elected by the apparently moronic voters have decided to “fix” diversity so the outraged sheep stay asleep for just a little while longer.

Instead of demanding full integration, they are now proposing “Chinatowns,” or ethnically unified communities for foreigners among the communities for natives. In this way, they will localize the problems of third world immigration — hiding from sight some of those rapes, assaults, thefts and public defecation events (PDEs) — and allow integration to take place over time.

This begins with the idea of relocating a whole Syrian village to a deserted area in Latvia:

In a conversation with the â€œNew OsnabrÃ¼ckerzeitungâ€ last Tuesday, Ska Keller has proposed to send a whole Syrian village to Latvia, for example. â€œThe idea with the Syrian village is a possibility that could be used, for example, if refugees do not want to go alone in a country where there are no refugees.â€

Of course, we know how this works. Low self-confidence European males have a high proclivity toward outbreeding, so they will find girlfriends in the new communities, have children with them, and then integrate those children into the native communities. Eventually admixture will be high enough that people will just throw in the towel and let it happen.

Diversity takes multiple forms. The first, as was present in the USA for many years, is the idea of having separate communities for each ethnic group. This allows them to be oblivious of the actual problem of diversity until gradual admixture creeps up on them and obliterate them. Our democratic leaders replaced this with integrated community diversity in the 1960s to speed up the process.

Now that their new method is failing, they are going back to the old for a generation so that the conservatives go back to sleep, as they always do, while immigration continues and integration infiltrates the population and destroys its ethnic continuity as a prelude to outright replacement by outbreeding.