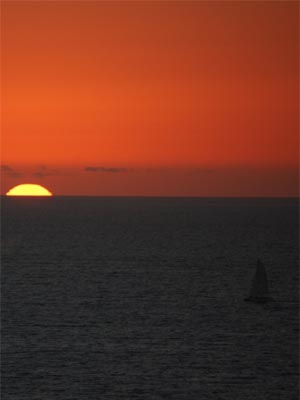 An interesting dialogue on masculinity has arisen, which is fortunate since you’d think the first thing a “men’s rights” movement would do would be to understand men. Alas, our political system is more defensive than pro-active, so that didn’t happen. But now is a good time to do it.

In one of the first posts to kick off this round of dialogue, Koanic writes:

Jack Donovan counters this with a more cosmological definition:

In the last article posted on this site, it was suggested that masculine and feminine are complementary principles.

So now, as good investigators (a large category, of which “scientist” and “mystic” are both subsets) let us return to the original definition and see if we can reconcile these three viewpoints. Here’s an initial stab.

The idea of men as logically dissociated makes sense in that we must put emotions on the back-burner in order to accomplish what we need to do. However, there’s a larger part of it, which is discipline, in a martial sense.

You put aside your emotions, or even smaller logical concerns. A truly masculine force is able to sacrifice some or many in order to save all (yeah, I’m thinking of Ender’s Game here). This is a subset of what seems to always define masculinity for me, which is strong goal-orientation versus method-orientation, which is more of a concern for nurturers.

When someone is goal-oriented, everything else takes a back seat and becomes a means to that end. This is why men are the guardians of civilization, and women its anchors. The two complementary principles ensure that good things can exist by stimulating the need for them in each other.