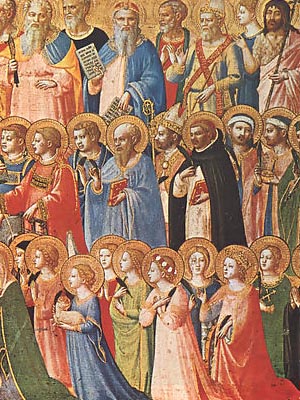 As usual in politics, we’re going about everything the wrong way. Huge parts of the Midwest and South want to distance themselves from Obama, so talk about nullification and secession looms.

That backward thought suggests that, if a new idea takes over your land and turns out to be horribly wrong, you should drop out and let it take over the rest. I propose instead a scientific approach.

When you have a new idea to test, you create a control group which you keep as it has been, and separate a new smaller group on which you test the new idea. This way, you can see how that idea works out.

Liberalism proclaims itself a new way. It’s “progress,” a new vision, a social vision instead of an economic or hierarchical one. It is begging to be tested. I propose we make California our test subject, a nation-within-a-nation, and construct a Liberal Utopia there.

Instead of constantly fighting over whether liberal or conservative ideas are right, we can implement the liberal ideas — all of them — in a test subject that is both wealthy and varied. Legalize dope, keep abortion legal, go hogwild with diversity, enact all the welfare you can, ban all taboos, make gay marriage mandatory if you want. Just do it in California.

The rest of us will watch. It takes about three decades to see the beginnings of the long-term effects of any political plan, as Europe has found out. By 2040, we can know whether liberalism will work for us here in the United States.

No one has any legitimate reason to prove this plan. Liberals, who presumably believe their leftist and progressive ideas can work, should welcome this chance to create a Utopia and show the world how right they are. Conservatives, who believe their ideas are workable, should delight in this chance to be seen in contrast to whatever comes from the liberal Utopia.

Instead of splitting our nation in half over our irreconcilable divide between liberalism and conservative values, maybe we should just make a test subject — a blank canvas for liberal imaginations — and see how our idealistic notions work out there.