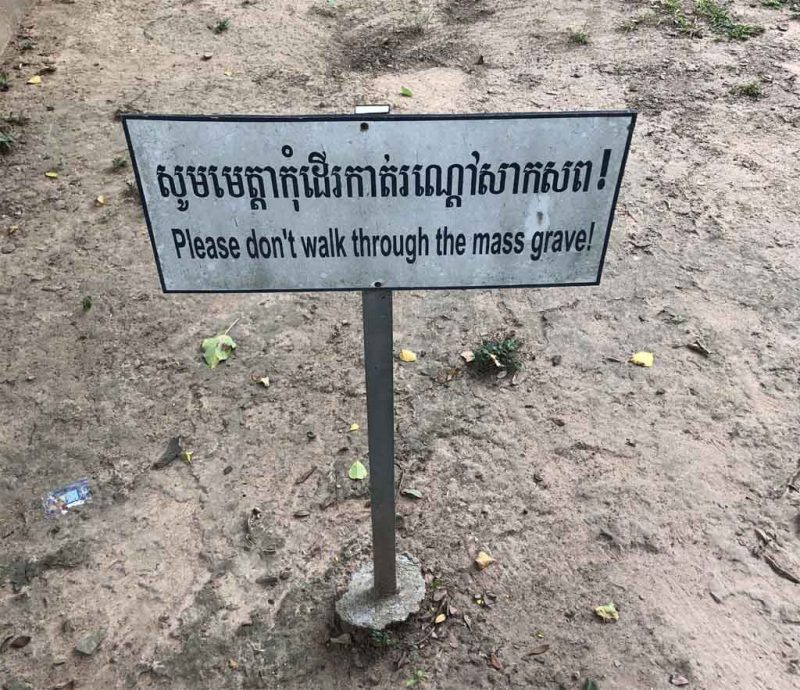 Leftists find themselves disturbed by the rise of Nigel Farage, Donald Trump, Jair Bolsonaro, the AFD, and other “populist” movements which combine a libertarian desire to escape the welfare state with a sense of nascent nationalism, or the idea that each ethnic group needs its own exclusive national space.

These defections show that a cultural wave is pushing back against the dominant Leftist regime, which happens when a regime fails by separating itself from reality, something we can see occurring when its policies do not produce expected results and yet cannot be criticized.

To usurp Trump, Leftists have created a spam campaign of investigations, anonymous sources, protests, and media echo chambers designed to waste his time, burn off his energy, and distract him from the vital goals of reducing the demographic displacement and “fundamental transformation” of America into a third-world state.

To that, they add another tactic: publicly shaming those who work in government and support Trump so that they can erode any allies he has within government and resume thwarting him with union-style sabotage tactics. We can see this new strategy emerging from Leftist mouthpiece The Guardian which calls for ostracism and firing of Trump supporters:

But rather than the usual sports stadium packed with partisans in red baseball caps, this tirade against the press was applauded by dozens of senior law enforcement officials in the splendour of the East Room of the White House.

…Here, the Guardian has compiled some of the notable reporting on the sheriffs who appeared with Trump:

After this come the dossiers, which include what are mostly unproven allegations and rumors reported on by other news agencies but not confirmed by legal investigation or court decision. This allows Leftists to be like volleyball players: one newspaper bats the ball into the air, and The Guardian spikes it, shattering careers.

Like most Leftist tactics, this amounts to passive-aggressive bullying, or playing the righteous victim while lashing out at the enemy. In game theory, this achieves maximum power by simultaneously (1) destroying the target (2) deflecting criticism of oneself and (3) hiding actual objectives.

By going after Trump supporters, the Left desires to eliminate any public support for a president who has performed despite being under fire from all corners of the media, entrenched bureaucracy, and 1968ers in academia and industry. As he succeeds, they panic:

We might refer to this tactic of going after supporters of the target as “Gershing,” naming it after Tanya Gersh, the realtor who attacked Richard Spencer’s parents instead of attacking him.

It tells us several things, one of which is that the Left is losing badly. They know that they have lost the people because the Left is now the party of the Establishment, and that Establishment resembles the USSR more than the old America or traditional Europe. People hate controlling authorities like that.

We might also infer from this event that the Left is hoping, as always, to provoke the Right into attacking, because since Leftism is comprised of victimhood thinking — you only want equality when you consider yourself a victim of nature — it requires an aggression against itself to mobilize its base.

Even more fundamentally, however, it tells us that Leftists agree with us on the nature of the future: Right and Left cannot coexist. We are gearing up to separate, and that will be in the best interests of both parties.