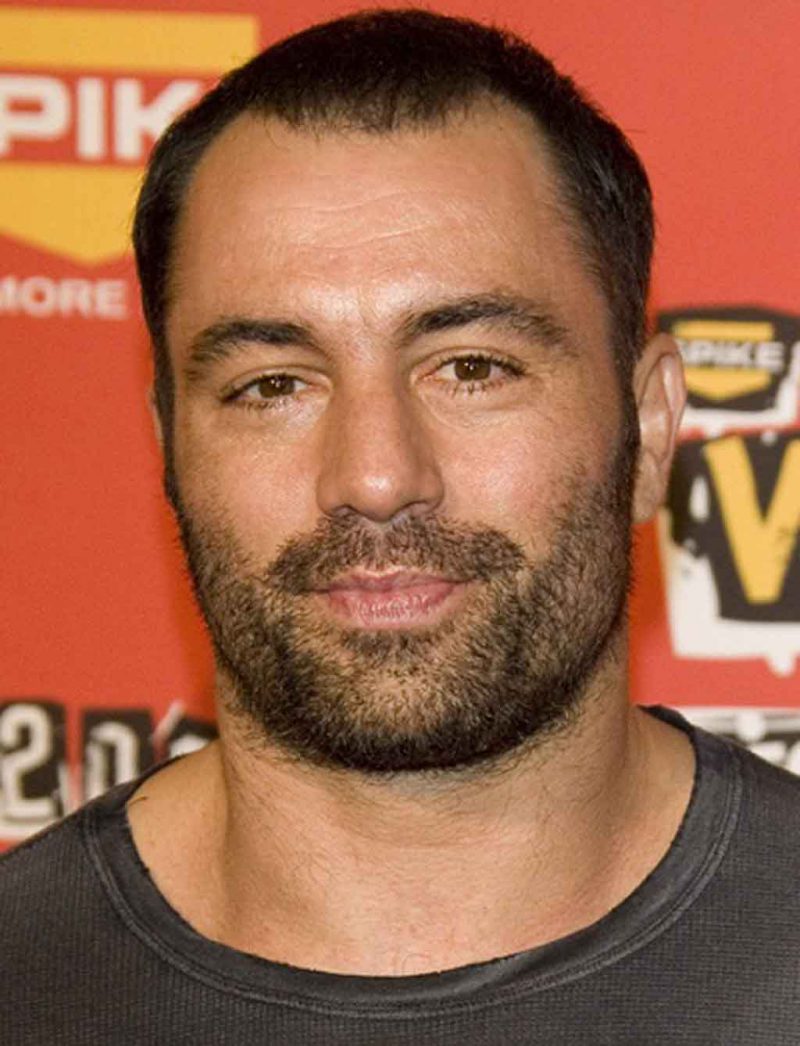 Following the example offered by the post-Buckley GOP, Joe Rogan serves up something that Americans will buy: the same Leftism that has guided us since 1866, but dressed up as a libertarian, anarchic, and hippie form of socially tolerant hipness that makes everyone feel good.

However, Rogan retains his Leftist outlook. He believes in class warfare against the rich, despite having joined them, and sees our “elites” and not our voters as our problem. He celebrates the demise of White people.

He masks this behind a it’s-all-good variety of classical liberalism or libertarianism. You know, tolerate everything just so you get free speech and abusive manipulative tyrannical government off your back.

However, this viewpoint is not Right-wing… it is Leftist, or at least Leftist-tolerant, one of those pluralism/diversity style “envelope” moralities that is designed to contain multiple other moral standards through mutual tolerance.

We all know how that story ends. Whatever is crassest becomes most popular and this quickly dominates everything else. Classical liberalism seems like a way throw off the yoke, but it becomes a race to the bottom.

Why might Rogan endorse such things? Socially speaking, being a hippie anarchist who likes free markets places one right in the middle. You do not challenge Leftism, and you do not accept Rightism except as a personal choice.

That is the same deal that William F. Buckley made when he converted conservatives into “Christian libertarians”: destroy society if you want, so long as we can be conservative in our private lives, and we will keep paying your taxes.

Conservatives, after all, are realists, while Leftists are humanists. One idealizes external reality, the other inner choices by individuals. Conservatives want the whole system to work, Leftists want what they want and if reality must be ignored to achieve that, they view this as a powerful control mechanism.

We might note a few more details about Joe Rogan:

Not surprisingly, he wants the founding pioneer stock of this country dead because he wants to replace them. Here is a picture of his wife, Jessica Ditzel, with her daughter: 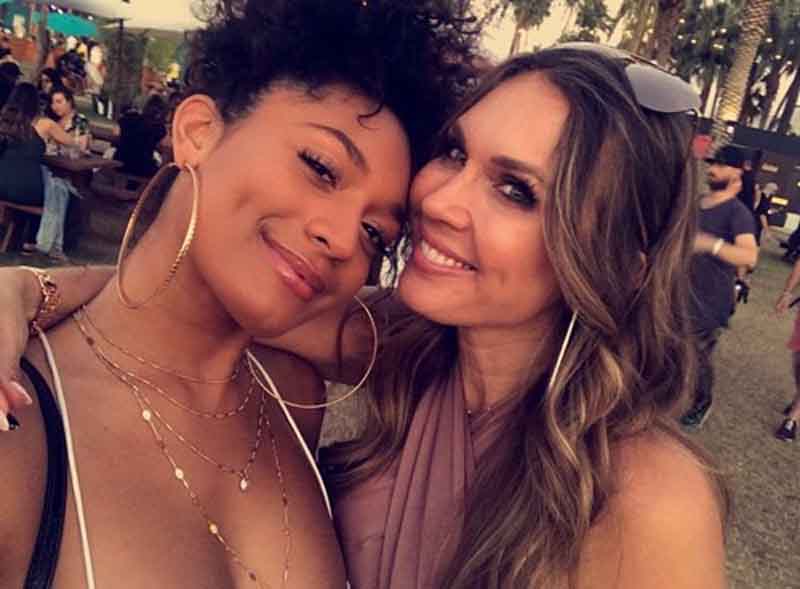 Beware the goodthinkers who try to be “edgy.” It is always like edgy products at the mall: designed to let you rebel just enough so that you feel the issue is settled, all while leading you back into the herd.