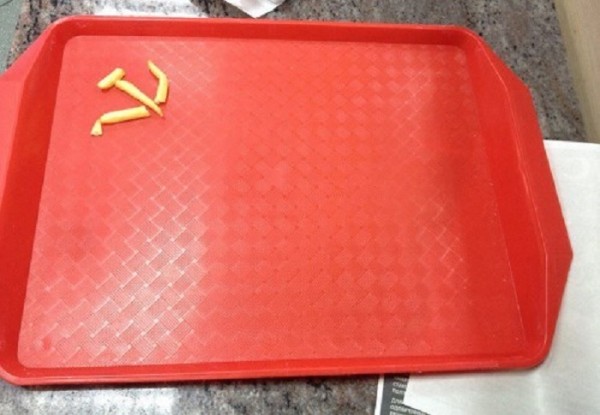 Few consider how much ideology serves as a substitute for reality because, in their view, reality is a physical thing and ideology consists of choices made about how “we” should correct reality. In that however is a germ of truth: ideology inevitably requires deposing what is natural, logical and true for what is emotionally satisfying.

Ideology also replaces reality by placing itself between the world and our knowledge of it. To be correct in reality, you act so that the outcome you intend occurs; to be correct in ideology, you act in such a way that you do not transgress that ideology. This means that every action you take is filtered by a desire to conform, before you even act, and that you are granted permission to act in any way that you can get away with by justifying your intentions with the ideology.

This means that whenever a question of how a proposed action will work out, we do not think in terms of how it will actually turn out. We think about how it looks when we tell others what we intend, and how that reflects on us, and whether it will please the group. Witness this mentality in action:

When someone says a refugee might be a terrorist, we can respond with the idea that yes, he/she might be trying to sneak in to Canada to do some harm. But that same person might be a doctor, an engineer, a teacher, or have any other number of useful skills. Someone might even be a social worker whoâ€™s already found the solution to chronic homelessness in rural and remote communities. We donâ€™t know. These refugees could be the perfect fit for our community. But we wonâ€™t know till we let them in.

Two interesting points arise from this excerpt. First, the writer argues that we must act as if ideology is true regardless of the outcome. Second, the writer demands that we ignore secondary consequences, affirming that the true decision is what to say and not outcome in reality. Result: complete denial of fact and likely consequences in favor of looking good in the moment.

This is how ideology programs our brains to replace reality with this strange world of human intent, social pressures and appearances. This also has the effect of reframing the debate. A sensible person might ask, “What kind of society do we want to be?” and point out that heterogenous societies have throughout history consistently suffered more problems, internal division and eventual collapse to a third-world state.

But none of that is mentioned here. The only topic is applying ideology, and the only measurement is what other people think. This is conformity and control in their raw form, but no one is to blame but the social group. Without strong leaders to point back toward reality, people always retreat into their own minds and emotions, and when given power, reality replacement — and its dire consequences — is the inevitable result.