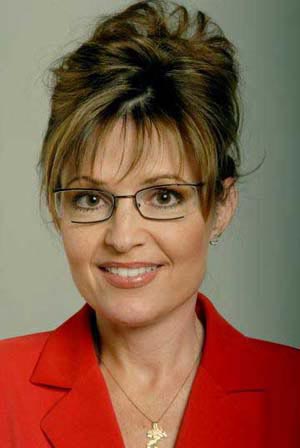 The Tea Party may end up being the most interesting political movement of our time. I say this because I agree with its critics: it has no idea where it’s going or what it wants, but it’s slowly coming together to recognize what it is.

Like Sarah Palin, it’s popular with a specific group, with a few exceptions on the fringes — white, middle-class, mostly nativist Americans. They like it because it resembles them. Their basic message is that we just want to be us. We don’t want to pay for anyone else, true, but that’s a sleight of hand. What they’re really saying is that they want to be themselves, and not be obligated to admit anyone else to their world.

This is probably a direct response to the 1960s and 1970s, where a mania for including everyone diluted our communities and forced us all into a chaotic environment where few people have anything in common. Especially values. I think that’s even more important than religion; in the Tea Party, “Christianity” is another code-word, this time for traditional values. 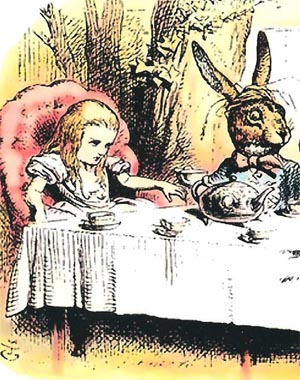 Naturally, the Left has freaked out about this, because the Tea Party is an authentic groundswell — and this time, it’s by the people who despite 150 years of various well-intentioned government programs, are the highest earners and most productive citizens we have. They’re calling tea partiers racists, ig’nant and selfish bastards who don’t want to pay for anyone else.

While that’s true, not paying for anyone but themselves is again, a code-word. What is really meant is white middle class secession from the mess of diversity, bureaucracy, corruption, universalist theory and voodoo economics that America has become.

This is what Plato predicted when he suggested that as a civilization becomes corrupt under democracy, the middle classes adopt a quasi-Libertarian Social Darwinist attitude in order to escape the empire of the drones:

And there is another class in democratic States, of respectable, thriving individuals, who can be squeezed when the drones have need of their possessions; there is moreover a third class, who are the laborers and the artisans, and they make up the mass of the people.

While the Tea Party movement has made an interesting start, it still must figure out what it wants, because otherwise it will get boiled down to the lowest common denominator. As an identity movement, it is promising because it encourages us to rediscover ourselves.

The Tea Party is unique in that it is not theoried, and not particularly academic, although far from un-educated. Tea Party people did not go to elite colleges and learn postmodern theory; they started businesses and learned real world ideas. If academia had not drifted into spacy new age postmodernism that is wholly unrelated to reality, the tea partiers might have been theoried, but who has time for the irrelevant?

In my view, the ultimate future of the Tea Party movement is going to be literary, or at least, narrative. It will be this way because without theory, disorganization and assimilation by the lowest common denominator occurs. But what works better than airy theory in dense white papers is a simple story. And here’s what that story will be.

A long time ago, people left Europe looking for a new way. Europe was divided by people fighting over kings, religion and politics. In America, people wanted to focus on a more elemental vision: quality of life, and the production of competent, honest, kind, morally alert families. As a result, Americans threw out theory, and launched a new type of government that was half-oligarchy, half-democracy.

Over time however people showed up who did not share their values. These people did not want to deal with the constant pain of being morally alert. They wanted an “everything goes” mentality, probably because life wasn’t working out so good for them. They started changing the laws to this effect, most notably in the 1820s. In order to justify themselves, they claimed the moral upper hand, but this was moral theory, not the practical production of well-adjusted people who share our values. 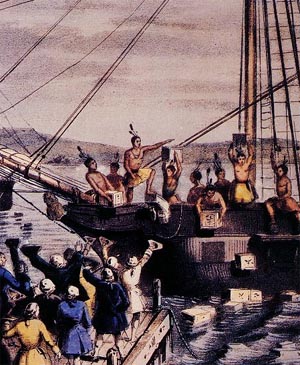 After a disastrous Civil War, we saw that trying to police our neighbor is a dead-end. We need to focus on values and raising our families, and let other people face the fate they take upon themselves. Even if they’re doing something horrible like enslaving people, or committing genocide, it’s not really our business. Because at a biological level, what matters most is that we produce good children and healthy families and a healthy society to raise them.

True, there is evil in the world, and it thrives if good doesn’t oppose it. So in our local communities, where everyone shares the same values, we like to throw out the people who don’t share our values. The problem is that someone in a distant city will decide that is wrong because values are universal, which translates to us changing our values to “everything goes.” We don’t agree with that; if we did, we would have stayed in Europe.

Right now, we’re trying to break away from the anything goes people. We’re trying to get back to biology and get away from spaced-out theory that translates into “everything goes, because we can’t figure out what reality is.” We just care about our shared values, and raising children in the American middle class method: traditional values, stable two-parent families, education and hard work. We also like being who we are and aim to perpetuate that.

Our society hovers in the balance between European-style political instability, Brazil-style third world disorganization, and the traditional American method of making a nice place for people who want to raise stable healthy families. We know that most people on earth want what we have, but for various reasons, haven’t made it in their own countries or communities. So we need to shut them out, or they’ll take what we have and destroy it, as has happened before.

That’s the kind of story you will hear from an articulate Republican, Tea Party or American New Right individual. While it seems dumbed-down compared to the grand-sounding theories of the left, it’s actually more coherent according to science: individuals are opting to raise healthy generations instead of getting side-tracked into symbols on paper. This is why the Tea Party is important: it’s a revolution in politics based on biology.

The right kind of green | The new morality