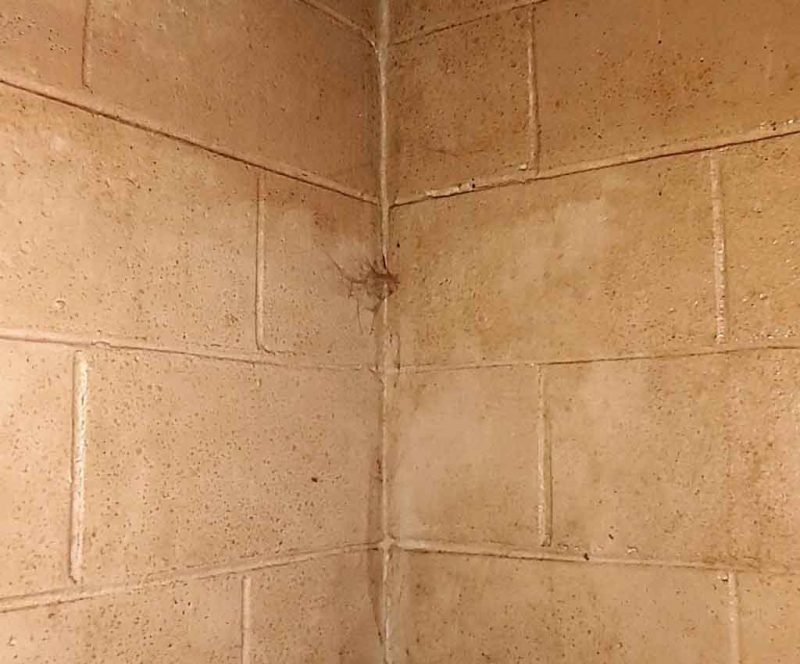 Ever since it deleted a troll account fifteen minutes after its creation last week, Gab.com’s commitment to free speech has been in doubt. One cannot both preach free speech and delete critics. This shows the precarious position Gab.com finds itself in as social media plummets in usage at the same time new options arise for conservatives.

The question now is whether the bloom is off the rose merely for large social media companies, or for social media in general. Clearly Facebook and Twitter have made people hate them, but it may be that with their downfall, the idea of social media as “good” also falls. As one writer points out, social media companies revealed that beneath the smooth exterior they were in fact everyday con men:

Social media companies, most notably Facebook, have faced a reckoning in the past year, with reports surfacing about an infiltration of Russian propaganda to influence elections, misuse user data, and countless other examples of the platform being used for ill.

As a society, we’re starting to lose faith in our technology icons, especially in light of the questionable decisions made by the once-beloved Facebook COO Sheryl Sandberg, and reports about early Facebook employees who got rich and now have the luxury of preventing their own kids from using social media.

#DeleteFacebook, once unthinkable, is now a very real trend. And it poses a growing threat to Facebook’s bottom line, and its future.

When the employees of successful social media firms keep their kids off of the platform, the companies are clearly revealed manipulating data, and we see people backing away and not feeling a sense of loss, it means that this technology trend is following others into the abyss.

Once, AOL Messenger ruled the internet; no one has seen it lately. Once, Myspace had as large a share of the internet audience as Facebook now does, but it has vanished without a trace. Trends come and go, and if they are on their way out, then the share of the pie for new social media companies is shrinking.

With the entrance of new competitors into the field like TrumpTown, we see the window closing for Gab.com. It gained prominence because conservatives were tired of being censored on Twitter, and promised “free speech” as an alternative. As it turns out, most conservatives simply want a space where they can talk about regular conservative topics, and are less concerned with providing an outlet for the most extreme speech.

Gab.com has given themselves a justification to delete just about any content by categorizing it as “threatening”:

Furthermore, we actively monitor the site for speech that crosses the line from the merely outrageous into the truly threatening or unlawful. Where criminal activity is brought to our attention, we act swiftly to curtail it and, where possible, cooperate with law enforcement to ensure our users’ safety – real, physical, safety, not wishy-washy millennial “safe space” safety – is secured.

This comes from their most recent mailing to subscribers, which extensively touted Gab.com’s free speech agenda. However, nowhere do they mention deleting troll accounts, unless we are to assume that those were “truly threatening” by some interpretation. One might view trolls as threatening to Gab.com, and therefore under the letter of their commitment, able to be deleted.

In the meantime, most of the far-Right have realized that companies like Gab.com are more interested in mainstream Trump supporters than extremists, and have gone back to forums, smaller websites, IRC, and looser messaging formats. A company that deletes trolls will over time come to delete anyone who rocks the boat and threatens its profit model, which means that any far-Righter posting there risks having his or her entire contribution erased, along with it hours of effort.

Periscope (December 2, 2018) | Why The “Yellow Vest” Protests Are The Beginning Of The End For Democracy