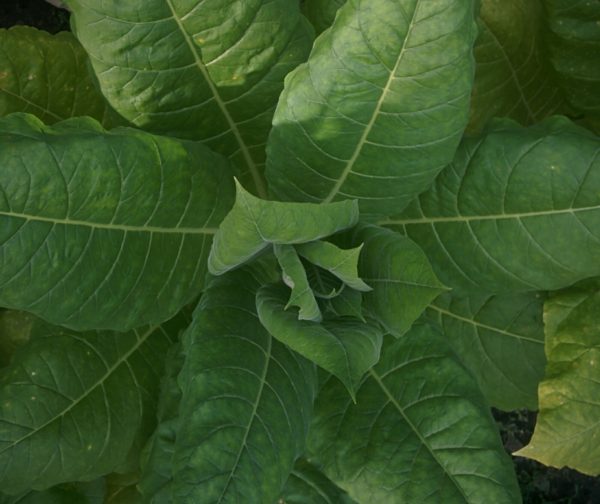 Civilizations arise because — well, we donâ€™t know why exactly. But it certainly is not because a single person designed them.Â The closest approximation to the single civilization designer is the type of social engineering that comes from George Soros or the Soviet Union, where men think they have God-like abilities based on how good their intent feels to them and their social groups.

The concept of design is a typical STEM activity and generally it sounds like â€œmechanical control.â€ The concept of control, although very successful in terms of automation, appears to have damning effects on people. In other words, it is suggested that â€œcontrolâ€ turns people into numbers allocated with predetermined functionalities, because it treats them as equals engaged in the exact same role.

This means that what control achieves is not what the discipline of automation was intended for, which was to help people and organizations. The problem perhaps is that the purpose of control was never a civilizational purpose, but is an individualistic one that accrues power for the individual and elites at the expense of civilization.

This leads to one of the great paradoxes of our existence: even an exceptional individual person cannot design a civilization. We can only participate in one by upholding a role which is specific to our abilities, and by acting in accord with the principles of that civilization within the context of that specialization.

An intelligent, forceful civilization does not need central control. Nature already does that for us; we just need to understand it. In a recent article the incompetence of Americans to control, or even to understand, their own actions was described thus:

In fact, about half of all children born in the United States are an unintended byproduct of sex, rather than a conscious choice.

Nature allows us to reproduce, but we just donâ€™t get it. Historic reaction to this took three general forms as follows:

If you have been to Africa, you will see women working the fields, not men. In Africa, women provide sex, look after babies, make food and work the fields. For example, if they need to go to the toilet while working in the fields, they will just squat down right where they stand. As the West heads toward third-world status, its women will have to re-educate themselves for this job description.

A more intelligent approach is to take the long term view by promoting informed choice which will confront people with their (realistic) prospects. This requires government not to control birth, but to refuse to provide economic assistance so that individuals regulate births based on their own circumstances. By treating everyone equally, control prioritizes the unplanned over the planned.

The pitfalls described by Paul Warkin of an engineering-based civilization design can be addressed by using nature as a central control as well as implementing a maintenance-oriented civilization.

This approach would result in a â€œspiralâ€ of reactions whose ultimate destination is impossible to predict. However, while it might not attain a Type 1 civilization, it is also not sure that Type 1 is in fact our purpose. In fact, the focus on Type 1 could be an assumption that prevents us from seeing our needs.

Any design is based on requirements which are generally derived from purpose, experience and also projections and estimates.Â  History shows (in my opinion) that conservatives over-simplify things while liberals make things overly complicated.

This may be counter-intuitive because conservatives want to keep â€œthings as they areâ€ whereas liberals want to â€œimproveâ€ things to the point where no improvement is possible through anarchy plus subsidies. In this process conservatives use force-multipliers that increases the power of civilization without fixing its broken direction, while liberals add rules to entrench their improvements and thus their own power. The defensive approach of liberals is more effective at maintaining power in the short-term, as history shows us, but then becomes unstable and self-destructs.

History also show that humans either like â€œstabilityâ€ or creative disruption. For example, Asians are very stable while Euro-descendants are creatively disruptive. The difference between the two is the level of violence. (Ignore collective societies because they are not deemed as civil in this sense).

The ideal is in fact being not too clever, but also not too dumb. After all variation does promote conflict which in project management circles helps to finish the job. In other words, humans do like saber-rattling, in fact humans perform way better under temporary stress situations.

But then, if we understood nature, this would be common cause.

But also being intelligent help humans to optimize their survivability. This should be seen in universal context of course, but until better guidelines are developed, the safety technique required is to optimize health, security and systems (nature and human systems)

Using the philosophy of realism would enable humans to surpass the conundrum of Left versus Right. It will allow for the design of a civilization spiral that reaches upward toward quality using its understanding of nature. A civilization designed as an ecosystem, or one in which unequal people fulfill specialized roles, would be one where organizational safety and realism — with maintenance of that civilization as a subset — take precedence over the attempts of rulers to cement their positions of power.

â€œThe most important resource to mankind is organizationsâ€, says Nick Land, but we have never realized it, till now. The civilization of the future will focus on organization, not the individual, and attempt to adapt to nature as an abstract order in addition to a wild place surrounding. If humanity survives, it will be through this path away from control.