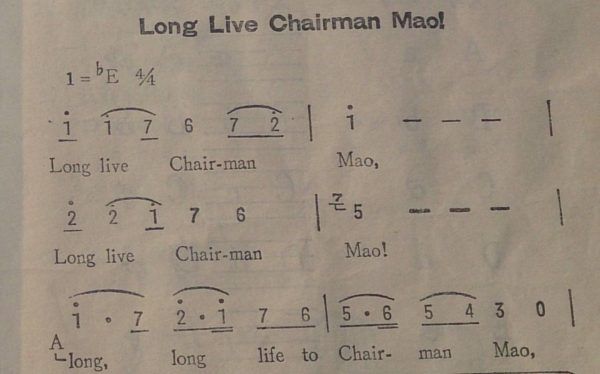 Virginia Postrel carved an intellectual niche for herself by examining the power of glamour to shape events independently of money and force alone. She defined glamour as a calculated image crafted to impress and persuade. But in order to accomplish this task, glamour must be visible and audible. It must be amplified and prominently displayed. It needs a nudge. In the case of Black Lives Matter, it received a Google Nudge from the Zuckerberg Facebook Empire.

Facezucker made sure #BLM trended as Baltimore and Ferguson burned. Zuckerbook gave it the good old Google Nudge while Missouri University lost $32 Million dollars, had to close two dorms, saw new enrollment drop by %25 and lost the loyalty of multiple, wealthy lifetime donor alumni. But none of this was Facebergâ€™s fault you see.

They are blameless in their swell and terrific virtue signaling. You can never hold a champion of equality accountable for the negative externalities inflicted upon the rest of us. You also canâ€™t really judge them by the company they trend. They got a lot of pressure. They had no choice. Poor little billionaires.

Well, ok, Iâ€™m fibbing a bit. You can judge the crap out of these people. In the face of weaponized glamour in the service of knaves, judgement and discrimination are the honest manâ€™s defense against rampant and cynical iniquity. Weâ€™ll start with hunger strike hero, Jonathan Butler. As he rides himself over the fields on his speaking tour across the nation, he is held up as icon amongst the SJW virtue-signalers. But more and more truth comes to light as to what sort of person Faceberg and others are nudging to the top amongst the current trends.

Now just how glamorous is crack? Iâ€™d say no more so than meth or heroin, but Jonathan Butler would dare to differ. He composed a nine-minute rap song about how he pays his bills cooking it up with his girlfriend. Itâ€™s his ticket up from slavery. The slavery of having an intact family with a net worth over $20 Million (almost as much as he cost the school he attends through his thuggish behavior).

And Sweet Little Johnnie is an absolute prize of a human being compared to his BLM Wingman from Prince Georgeâ€™s County, MD; Charles Wade. Charles is a regular Jack-of-all-Trades. He has worked as a hairstylist for Solange Knowles, an activist for BLM, and he even seems to have larped the video game Grand Theft Auto down in Miami, FL (But only in the Third Degree — he was just kidding). But it was his roughest trade of them all that may well earn him free room, board and victuals in a US Gubbermint Motel for a nice, long, comfy stretch. He seems to cater to those who have a fetish for the spring chickens.

On April 25, he really got himself in a fix. He was arrested and charged with human trafficking and several prostitution-related charges. The police report notes, that as part of the charges, he is accused of allegedly pimping out a 17 year old girl in Prince Georgeâ€™s County, Maryland.

So that brings us back to even bigger pimp. The glamour pimp. The guy who controls who trends and who doesnâ€™t get to trend. Perhaps a guy that controls a star-maker machine like Zuckerface could show a little better discretion on who hits the trending news section. Is it too much to ask for these people to perform some basic fvcking due diligence before they virtue signal on behalf of human traffickers? Maybe the Cuck Pilgrimage led by The Right Reverend Beck could take a whiff of the wind that comes out of the butt they are all kissing.

Yet Silicon Valley has shown us its true colors. When Google honors a blithering Maoist who once took time out of one of her busy days to tell us of her admiration for Osama Bin Laden, those colors all involve mostly red pigments. You may want to Google just how much her political idol did to help with the awful overpopulation problems faced in post-revolutionary China.

We know who these people are. We know what theyâ€™ve done after successfully effecting their own Upward Exit. Itâ€™s at altitude and distance that they tells us about the virtues of Black Lives Matter. They do so safe in the knowledge that no Charles Wades or Jonathan Butlers would ever make it within ten miles of their palatial estates. Lending glamour to the sorts of people who traffic in underage prostitutes and salute the entrepreneurial virtues of crack cocaine is their joke on the rest of us. I predict the trend will be for these Silicon Valley Oligarchical Collectivists to continue to piss on the rest of Amerika. Itâ€™s what the glamorous people do these days.