Evil Crossbreeds With Stupid In Alaska

by Jonathan Peter Wilkinson on January 8, 2017 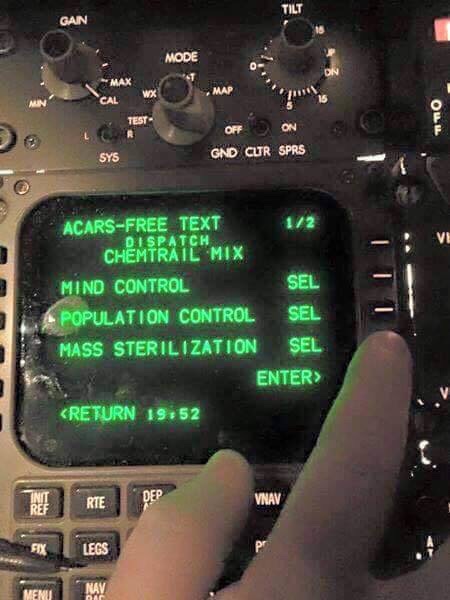 A) Genuinely cared about the environment

B) Were actually just kidding

Instead, they care more about enforcing sets of rules based upon increasingly spurious findings of human endangerment. They have recently noted that wood smoke can be detrimental to air quality. Perhaps so. Carbon particulates resulting from combustion have that impact. Having made this determination, they are now charged with the task of preventing this from occurring – anywhere in the states or territories of the Good Old US of A. Including the interior of Alaska in January and February.

The USEPA has chosen to ban most of the currently marketed wood stoves.

The EPA has recently banned the production and sale of 80 percent of Americaâ€™s current wood-burning stoves, the oldest heating method known to mankind and mainstay of rural homes and many of our nationâ€™s poorest residents. The agencyâ€™s stringent one-size-fits-all rules apply equally to heavily air-polluted cities and far cleaner plus typically colder off-grid wilderness areas such as large regions of Alaska and the American West.

So how does the EPA come up with these brilliant ideas like banning woodstoves from Alaska? Teamwork. It requires both the evil and the stupid to make this sort of a messed up baby.

Specifically, Sue and Settle Rulemaking occurs when an organization sues a federal agency to initiate a rulemaking, only to have the agency settle the lawsuit behind closed doors, with no notice to, or input from, the parties affected by the ensuing rulemaking. The only recourse for those affected is to participate in the agencyâ€™s public comment period after the settlement has been agreed to by the agencyâ€”in essence, after the damage has been done. Then, after the rule is final, impacted parties can challenge it. This is of little value, though, since the court typically gives great deference to the agencyâ€™s decision and upholds it unless the party challenging can establish that the agencyâ€™s action was arbitrary and capricious, a very difficult standard to meet. When questioned about the scope or rationale for the rulemaking by Congress, the agency simply explains that it is bound by a court order to move forward with the regulation. What is missing from the story is the fact that the agency voluntarily agreed to the court order.

So once the EPA colludes with the “Plaintiff” to give said “Plaintiff” money and the USEPA a mandate to take over more aspects of our daily life, people far from the corridors of power are adversely effected. One of the non-attainment zones that will have wood burning stoves banned is Fairbanks, Alaska. Here is why Captain Obvious will issue the USEPA a brazen stupidity medal.

The average low temperature in Fairbanks in December is 13 degrees below zero. In January, itâ€™s 17 below. During the coldest days of winter, the high temperature averages -2 degrees, and it can get as cold as -60. This is not a place where you play games with the cold. If you donâ€™t keep the fire lit, you die. For people of modest means, and especially for the poor, that means you burn wood in a stoveâ€”and you keep that fire lit around the clock.

There are certain governments that have put forward very positive initiatives to protect their environments. Arkansas and Maine come immediately to mind. You see these two states are cutting down on the most pernicious source of pollution known to man. That would be excess population that is serving no useful purpose. These states and others are ceasing to feed excess parasites through their welfare systems.

People are growing tired of the government attempting to solve problems the government creates. People are tired of being punished for the afflictions brought on by others. The spergs and dictators-in-training at the USEPA sit around banning woodstoves in Alaska because of the size of the ash particles that go up the chimney. They wonder how anyone could vote for a Neanderthal like #PresidentTrump. Well, Sparky, us cavemen out in flyover land are rather partial to our cooking fires.