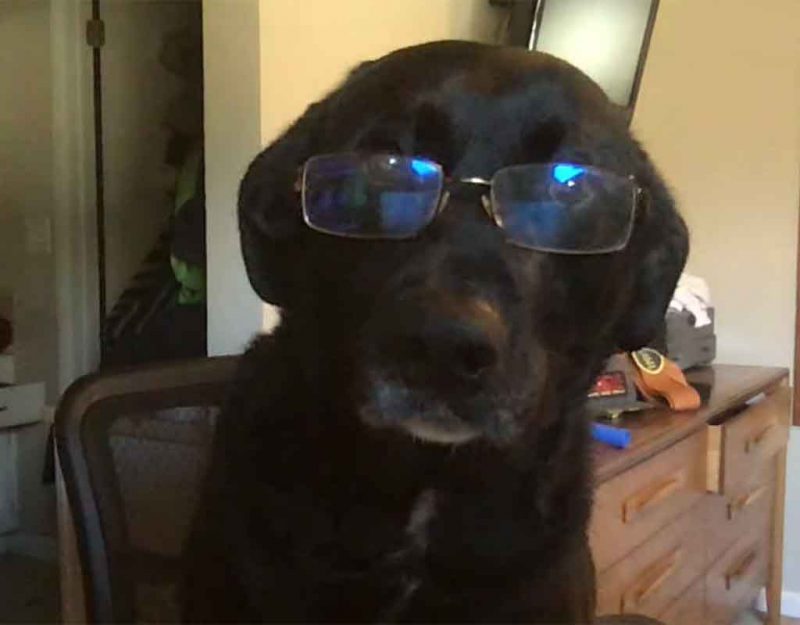 When my writings hit the internet a quarter-century ago, they took a different approach than most on the Right did. Too many were interested only in proving that other ethnic groups were bad; my approach favored the analysis that diversity itself, of any form, was bad.

This follows a general analysis of modern society, which is no longer based on organization but conformity. Instead of having a single power structure, people fight it out for social mobility and control of property and titles, causing constant internal strife.

Much like our adversarial systems in courts and the economy, the division within our society aims to be facilitative, or to empower the individual to do what they want, but forgets that there are consequences of those actions and therefore, such collectivized individualism is anti-civilization.

Diversity shows us just the latest form of egalitarian thinking. Like sexual equality (feminism), class equality (class warfare), economic equality (socialism), and social equality (tolerance), diversity is simply genetic equality, but it has side-effects we do not think about.

For starters, it erases any dominant culture, replacing it with an ideology of culture, like the flag, hard work, Jesus, and capitalism. It erases the genetics of the majority, replacing them with a mixed-race/mixed-ethnic group that loses whatever unique abilities the original group had.

Thanks to the folks at American Renaissance, we can see another effect of diversity, namely loneliness and despair:

Just as I switch back and forth between white and Iranian friends, I switch back and forth between white and Iranian girlfriends. I’ve had a fair number of flings and short term relationships, but never had a truly deep connection. No one had a background even similar to mine. Ideally I’d like to date a half-German half-Iranian woman, but statistically speaking, that’s not very likely. Moreover, most Iranian-American women my age want a fully white man. There are family pressures that further complicate things too. My maternal grandmother has asked me if I liked Iranian or American girls more . . . and it’s obvious what answer she is hoping for.

I was reminded of all of these issues recently, when I attended a friend’s wedding in Samarkand, Uzbekistan. It was a wonderful place, but it reminded me of what I don’t have in America. Its culture is very traditional and family oriented. I stayed at the home of the groom’s parents, and they treated me like family. The sacredness undergirding the traditions and cultures was apparent and inspiring. Uzbekistan’s homogeneity makes for an extremely friendly environment: Complete strangers in the street speak to each other as if they were close friends. There is a strong sense of nationalism and pride in everything, as if the whole country were one big family. I could sense a level of flow and unity that was unimaginable in the United States. I asked myself, “Why don’t I feel this in my own country?”

When a person straddles groups, he has no fixed identity, and this means that like the constant tedious jobs struggle of social mobility, he is always fighting to seek and find some kind of identity. Naturally this throws the burden back on the individual, further sapping time and energy.

Diversity kills civilizations. Interestingly, for all of the external effects we look at, the biggest crushing blow may be that it enervates the soul.