by Jonathan Peter Wilkinson on November 12, 2016 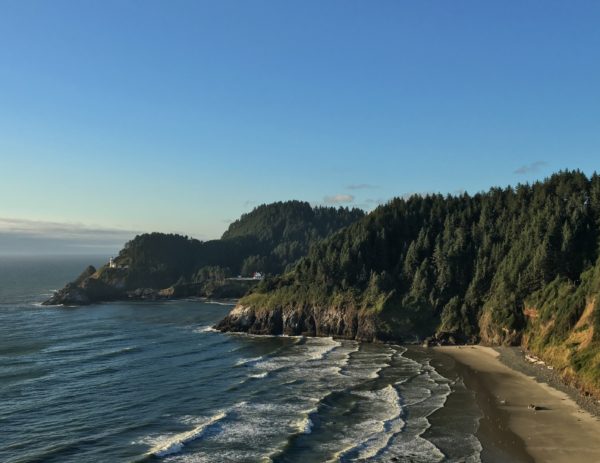 I once lived in Los Angeles. I need to be fair and temperate here because I lived there for two years as a Graduate Student and rented an apartment that would violate UN humanitarian ideals.

My experience of California is not a fair or accurate barometer to what the place has to offer the world. Because I like the idea of being just and because all people should determine their own destiny, I believe that if California is outraged that Donald J. Trump is America’s 45th President and must seceed to feel moral, they should.

Certain Californians greatly believe this and have launched the Yes California PAC to bring their dreams to fruition.

Yes California states that â€œ[being] a U.S. state is no longer serving Californiaâ€™s best interests. On issues ranging from peace and security to natural resources and the environment, it has become increasingly true that California would be better off as an independent country.â€

I hope that these people plan carefully, work hard and are in this for the long haul. As Business Insider diligently explains, secession is a long, hard road even if the US Army never chooses to occupy strategic cities the way they did back in 1861 under similar provocation. Maybe The Hartford Convention of 1814 wasn’t such a bad thing. I’m sure The Miami Dolphins could get through customs once a year when they trek up north to lose to the Patriots up in Foxboro.

Here’s option 1, as described in a statement from Yes California:

“A member of the California federal delegation to Washington would propose an Amendment to the U.S. Constitution allowing the State of California to withdraw from the Union. The Amendment would have to be approved by 2/3 of the House of Representatives and 2/3 of the Senate. If the Amendment passed it would be sent to the fifty state legislatures to be considered (to satisfy the “consent of the states” requirement in Texas v. White). It would need to be accepted by at least 38 of the 50 state legislatures to be adopted.

“California could call for a convention of the states (which is currently being organized to tackle other constitutional amendments as we speak) and the Amendment granting California its independence would have to be approved by 2/3 of the delegates to this convention. If it passed, the Amendment would be sent to the fifty state legislatures to be considered and 38 of the 50 states would have to approve the measure in order for it to be adopted.”

Sounds good. Please work hard and get it done. I’ll support you all the way. I just ask you one thing in return….Don’t be such a hypocrite when other parts of the country want to go their own way to get the heck away from you. One example of this hypocrisy is the base Cuckoldry of the Texas GOP when concerned citizens attempt to get a Texit Resolution on the GOP Primary ballot.

Texas Republican leaders would much rather ignore this pesky secession movement. But in recent years theyâ€™ve been forced to deal with it. This fall, the group tried to get 75,000 signatures to get a secession-related resolution on Marchâ€™s GOP primary ballot. It read: â€œIf the federal government continues to disregard the constitution and the sovereignty of the State of Texas, the State of Texas should reassert its status as an independent nation.â€ In December, the state party took matters into its own hands and voted down the idea. The movement doesnâ€™t even have â€œRepublicanâ€ in its name, one state party official said. Another said he was â€œsorry we are even having the conversation.â€

Consider this when somebody like Hunter Wallace suggests that maybe, just maybe the rest of Amerika would appreciate not having to carry Alabama, Georgia, Mississippi et al any more as these communities went their own way to determine their own future. We are a seperate people with a seperate destiny.

In conclusion, Amerika is a difficult place to live in peace and prosperity. It may be impossible to carry out the Trump mandate of making America great again. Diversity plus proximity equals conflict. If that scares and abuses the decent people of California, let The Bear Flag fly. If we really preach liberty and freedom; I say to you all what Moses famously said to The Pharoah. “Let my people go.” And furthermore, let’s treat all the people with identical justice and fairness. Even the ones that suave and sophisticated Californians would ridicule as rednecks and barntards.