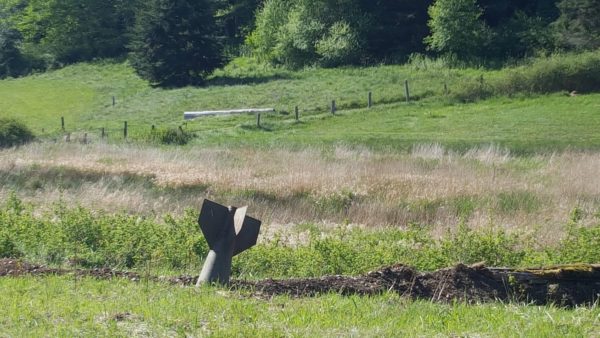 This week the Nationalist Public Radio crew tackle a subject that will become more prevalent as war with China approaches. How would an Alt Right or nationalist government approach foreign policy? The subtopics of isolationism and imperialism are covered with the same aplomb with which we attack domestic issues. Expect to be shocked, horrified… and possibly intrigued.

4:15 â€“ What should our relationship with Russia be?

17:05 â€“ Could the U.S. have a positive energy relationship with Russia?

28:55 â€“ Do we have an obligation to secure peace in the Middle East?

50:00 â€“ Do Nationalism and Isolationism go together?

Visit our Nationalist Public Radio Archives to listen to past episodes of the show.

The Law Is An Ass | The Leftist Idea Of Endless Progress