The Law Is An Ass 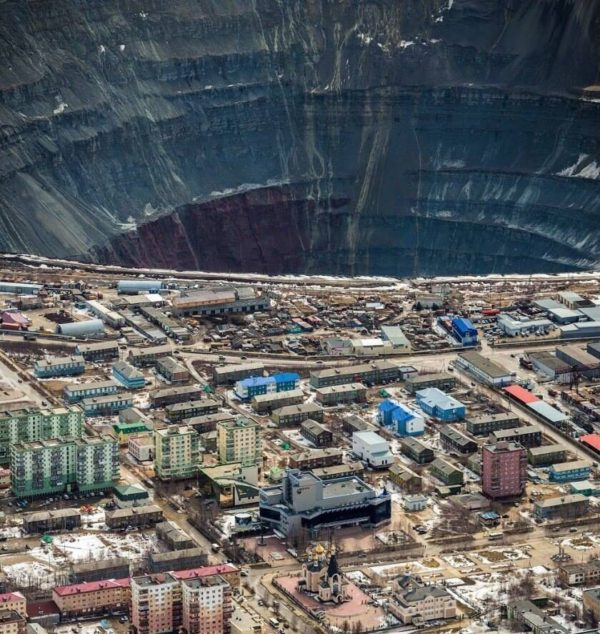 Sanity comes from thinking in cause/effect terms: if I do action X, I get result Y, so unless I want result Y, I should avoid action X. This becomes more complex when you have a whole Excel spreadsheet of X:Y pairs. When you want something done, you look down the Y column and pick the corresponding X to know what you should do.

However, this proves too complicated for most people, not so much because it is technically complicated but because it is emotionally (and through that, socially, since groups are basically emotional hives where people feel commonality for sharing emotions) complex, meaning that it makes life fairly simple and clear.

A life that is simple, clear and sane frustrates most people because it gives them no chance to grandstand, attention whore, dramatize, self-express and otherwise do what “talking monkeys with car keys” do when given a chance: self-aggrandize as a means of (in their view) raising social status. A field of primping, preening, and narcissistic Simians results.

As a result, they demand a duality: a platform through which to demonstrate their importance, and safety from any consequences that may arise from their actions. This is the eternal force in humanity that, in sane societies, is beaten down because it is recognized as massively destructive to civilization itself.

Among these platforms, one of their favorites is the proxy. A proxy is an achievement that symbolizes good or bad results through human rules. The classic example is the law: instead of doing what is right, you do what is legal, and society determines its baseline approval of you by whether or not you have broken the law.

The failure is that proxies — like symbols, boundaries or categorical logic — are not by themselves reality. They are substitutes for reality, and where they do not correspond to reality, they become agents of unrealism, opposed to reality. This makes them a threat to the organism which seeks to adapt to its external world.

Naturally, the first target of humans who wish to destroy things is the meanings of those proxies. And so, the law becomes perverted, and because people rely on it instead of understanding the cause/effect relationships that were responsible for the perceptions that made those laws in the first place, the law rapidly “inverts” or comes to mean the opposite of its original role.

Witness this utter confusing as people attempt to rely on the law to take the place of logical fact regarding diversity:

He told parliament this week that his party wanted to “unite black people in South Africaâ” to expropriate land without compensation.

…The Boer Afrikaner Volksraad, which claims to have 40,000 members, said its members would take land expropriation without compensation as “a declaration of war”.

“We are ready to fight back,” said Andries Breytenbach, the group’s chairman. “We need urgent mediation between us and the government. “If this starts, it will turn into a racial war which we want to prevent.”

Mr. Breytenbach is trying to do the good white person thing of using law and economics to apply order to a society which has lost order. We know that diversity does not work because each ethnic group possesses its own direction of self-interest, and for that reason, multiple groups cannot coexist in the same country.

The most important need of any group is identity, or a sense of who they are and the knowledge that they control their present and future fortunes. This cannot happen under diversity, and the resulting tension guarantees that crises will develop. Fools will try to penalize one side to save the other, and will only intensify the conflict.

The only solution in South Africa is a separation of the ethnic groups in all ways — socially, economically, politically, in law enforcement — so that each may live according to its own standards.

Leftists will cry foul about this because it will liberate the wealthy white section to continue to enjoy that wealth by itself. And yet, it will end the constant victimhood and retaliation. (Of course, an even more sensible move would be to relocate the white South Africans to Texas, and to leave Africa for the ethnic Africans).

However, forcing groups together and causing disharmony benefits no one but corrupt leaders. There is no solution to the situation in South Africa as South Africa is now. The farm murders will continue, the rampant crime will overboil, the parasitic government will grow, and no one will be happy.

The law is an ass. It cannot stop natural forces like the need for ethnic self-determination and the ethnic conflict caused by competing groups within the same country. The only solution is to stop relying on proxies like the law, and look at what works and what does not. Diversity and current South Africa will never work; separation will.

In the future humanity will no longer rely on these proxies. Civilization prospered, then failed from within, so we need to try again but with stronger internal discipline. This means that actions will be strictly measured by the effects they are likely to produce, and not through proxies. The law, the dollar, and the thronging crowd have tad their day and become obsolete.