by Jonathan Peter Wilkinson on January 18, 2019 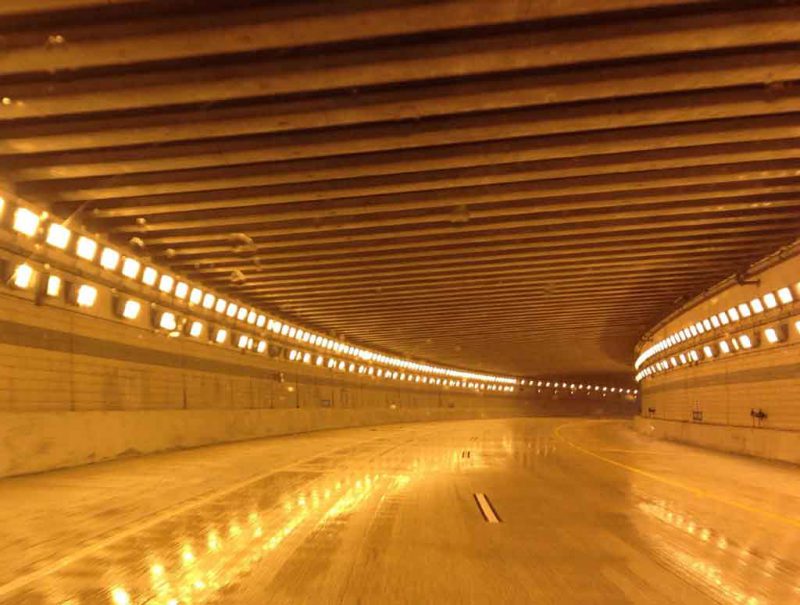 I’ve recently tried to nudge the activist movements on the Right to put away the dildo paraphanalia and get real. I describe getting real as “Playoff Football.” This is an analogy to what many current and former NFL Players claim happens once a limited number of teams advance to a single-elimination tournament that culminates in the last two standing playing in The Super Bowl. These players claim that combatants in these gladiatorial displays develop a ZFG attitude towards personal risk and are trying to do anything they can to win. It makes you wonder what exactly you pay for if you buy a ticket to a mere regular season game.

This is beginning to happen in the US as Nancy Pelosi and Donald Trump are increasingly amping up their competitive posturing. Like an Eagles vs. Giants game late in the season, these two are beginning to play nasty. Mizz Nancy had no desire to hear President Trump deliver a State of The Union Address due to “shutdown security concerns.” President Trump recently pulled military aircraft from Speaker Pelosi one hour before she left town for a foreign trip and told her that if she were truly concerned about security she could get her butt into negotiations and end the shutdown.

In dramatic fashion, Trump issued a letter to Pelosi on Thursday, just before she and other lawmakers were set to depart on the previously undisclosed trip to Afghanistan and Brussels. Trump belittled the trip as a “public relations event” — even though he had just made a similar warzone stop — and said it would be best if Pelosi remained in Washington to negotiate to reopen the government. “Obviously, if you would like to make your journey by flying commercial, that would certainly be your prerogative,” wrote Trump, who had been smarting since Pelosi, the day before, called on him to postpone his Jan. 29 State of the Union address due to the shutdown. Denying military aircraft to a senior lawmaker — let alone the speaker, who is second in line to the White House, traveling to a combat region — is very rare. Lawmakers were caught off guard. A bus to ferry the legislators to their departure idled outside the Capitol on Thursday afternoon.

Whichever major airline declared its own personal economic state of emergency and deployed the scabs first would give the FedGov a grim choice to make. They would have three easily imaginable options.

1) Give in. At that point, the TSA effectively no longer exists if the airlines feel like the contractors are better, cheaper, or less of a negative externality to people buying tickets for their airplanes. Airport security is effectively privatized or the TSA is forced to chop out all the rot, fire their deadwood, and compete with Blackwater and all the other merc firms.

2) The Tamerlane Option. Delta hires mercs to check the travels and bags. The plane fills up with customers and takes off. The USG claims that the failure to use officially official TSA officials to screen the makes the plane a potential terrorist threat. The plane is blown out of the sky by some “overzealous” gevernment operator. President Trump is blamed. The media sees *NO OTHER OPTION* but to !IMPEACH!

3) The Soft Tamerlane Option. Delta hires mercs to check the travels and bags. The plane fills up with customers and takes off. The USG claims that the failure to use officially official TSA officials to screen the makes the plane a potential terrorist threat. The plane nears its destination and is not cleared to land. President Trump is informed as to how much fuel remains in the tank and how long the plane can still circle before it comes down one way or the other. Mr. Trump is then rather pointedly asked about that whole Art of The Deal thing as he is made a rather nasty offer he can no longer refuse.

A forth, less dramatic, SJW Rabbit Option exists. People are hired by some Whacked-Out Lefty Fruit Bat to smuggle folding knives or narcotics onto planes stashed in their coochies or rectums. Blackwater mercs then have the choice of denying them boarding, letting the contraband go, or horking these potentially dangerous items right out of *paying customers’* bung-holes or snatches. Choosing any of the three options gets the merc firm sued into bankruptcy by civic-minded and completely non-partisan NGOs. Like the $PLC for example. Only ending the shutdown and bringing back the TSA gives the system legitimacy.

This is the sort of thing that might start going on if we started playoff football here in the USSA. Akirema isn’t really ready for that just yet. Perhaps France is. We might be about to find out. Things are getting “chippy” out on the field as The Yellow Vests continue to continue.

A fireman who joined France’s Yellow Vest protest movement is in a coma after being shot in the head ‘like a rabbit’ by a police officer using a controversial flash ball gun. Horrific images show Olivier Beziade, a father-of-three in his 30s, lying on the floor in Bordeaux on Saturday after being hit from behind.
He is wearing one of the high-visibility motoring jackets from which the Yellow Vests get their name.

The Yellow Vests are accused of serving as a cover to looters and anarchists. Police officials are accussed of deliberate sadism. Both are probably guilty. When the peasants stop being playful, and real stakes are on the line; people get a wee bit “sporty” like that. I imagine things will get more chilly at Davos this year. Neither President Trump nor President MaCron will be gracing the (((banksters))) with their august presences.

Maybe they are both tired of playing meaningless games. Perhaps President MaCron has no choice in the matter. The calendar seems to be turning in France and things are getting real. They might start getting a little tense in Great Britain. Just how interesting will they get here? Right now, unfortunately for those of us who want our disgrace of a nation to change, we’re still in Jim Mora Land with regard to playoffs. And by that analogy, I mean this…

Conservatives Need To Learn To Stop Getting Trolled | Periscope (January 19, 2019)