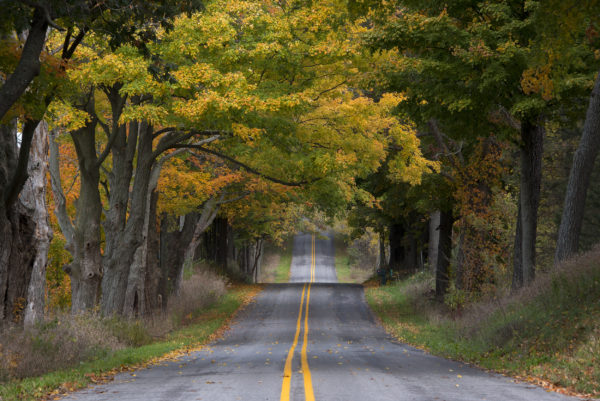 After the Brexit vote, the Left could not accept the outcome, and employed a series of distraction/disruption gambits to obstruct the inevitable. Not surprisingly, Leftists in America did the same thing after the election of Donald J. Trump. First they rioted, then they demanded a recount but backtracked when it was revealed that there were many fake votes in Detroit. Then, they gambled on an electoral college revolt. When that failed on Monday, they lost their minds in a low-key way, going into full denial and resentment mode. The result is that the West is experiencing sea change with half of its people in denial, unable to believe that their Utopian plans led to misery and so were rejected. After all, in their eyes, ideology is more “correct” than reality, so something as simple as total failure should not be an impediment.

Diversity Is Over | Merry Christmas!