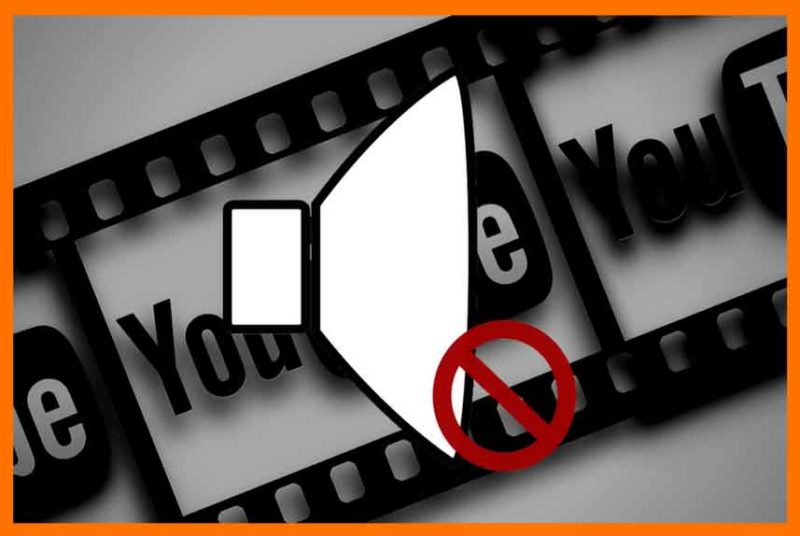 Since Charlottesville, weâ€™ve seen numerous deplatformings of right wing content creators and even just people expressing their opinion on social media. On August 28, 2017 YouTube allowed the Anti-Defamation League, a group of left wing Jews whose purpose in life is calling right wingers Nazis and White Supremacists (perhaps you remember them from their Name the Hate list earlier this year), have been given permission by Google and YouTube to sequester content that some might find offensive.

Once a video has been determined to be offensive to some group or another it will be unsearchable, unembedable in webpages, you canâ€™t comment, there are no related videos, and even the creatorâ€™s channel isnâ€™t listed. This video from Jared Taylor of American Renaissance has been the first to be censored. You must click this link to watch the video then confirm that you wonâ€™t be offended by the content.

This video is from 2014 but still it got the Jews at the ADL angry and so they made an example of Taylor. For those of you who donâ€™t follow right wing/AltRight politics, you probably donâ€™t know that Taylor is one of the only people in the movement who does not tolerate â€œthe Jewish Questionâ€ on his site. He tried to play nice and they came for him first. Perhaps heâ€™ll be a little more open to the notion that Jews do not see him as a friend or ally, just another white male who must not be allowed to commit wrong think.

Earlier this year I wrote a piece for altright.com advocating for the nationalization of Amazon and most other big social media companies after the World Jewish Congress successfully lobbied Jeff Bezos to remove three books that deny the conventional Holocaust narrative including David Irvingâ€™s Hitlerâ€™s War. I warned then that now that the moneyed Jewish interest groups have tasted blood theyâ€™ll come back for more. And come back they have.

Pedants all over the internet are now crying that these big social media giants, really monopolies since the barrier to entry is so high and there is little competition though sites like Minds, Gab, Infogalactic News and BitChute are trying to make a difference, are private companies and thus can do as they wish. Well really they canâ€™t in America. There is this thing called the Civil Rights Act of 1964 and contained in this act is a statute saying business owners must do business with anyone or no one at all. You cannot hang out a sign that says â€œwe donâ€™t serve blacksâ€ and if you as a business owner do, youâ€™ll be shut down and subject to many civil suits.

So Iâ€™m glad liberals are discovering how great free trade can be, but they donâ€™t seem to want consistency. If a large private company can refuse to host the Daily Stormer and keep it completely off the internet, shouldnâ€™t a Christian bakery be allowed to say, â€œNo Iâ€™d rather not make a cake for your gay wedding.â€? Liberals will be up in arms protesting, burning cars, and rioting because a man holds different values than they do.

So Iâ€™m going to use this platform to call for the internet and big social media companies to be regulated as public utilities just like phone companies, water and power companies, and even some railroads.

Free speech has a corollary, and that is you must have a platform from which to speak if you are to be heard. Free speech when done only in your own home where no one can hear or see you isnâ€™t free. Platforms must exist to allow individuals to express themselves. In the twenty-first century that platform is the internet and the social media that goes along with it. Itâ€™s time to have a serious discussion about what free speech means when large companies, that exist only because the government allows them to exist, and their heavy influence on American and indeed global policy are allowed to shut down political rivals.

Make no mistake, the censorship weâ€™re experiencing from the SJWs, liberals, and Jewish groups is rooted in their frustration and humiliation at losing the 2016 presidential election. Politically the left controls nothing outside of a handful of large states. Progressivism is a dying joke of a political philosophy and these are its death throes.

Itâ€™s time to regulate the internet and social media as a public utility and apply the guarantee of the First Amendment to all who use it.

A Thousand Ways of Not Detecting Aliens | Follow the Leader