The News Story That Crept Under The Taboo Line: Prejudice Is Accepted 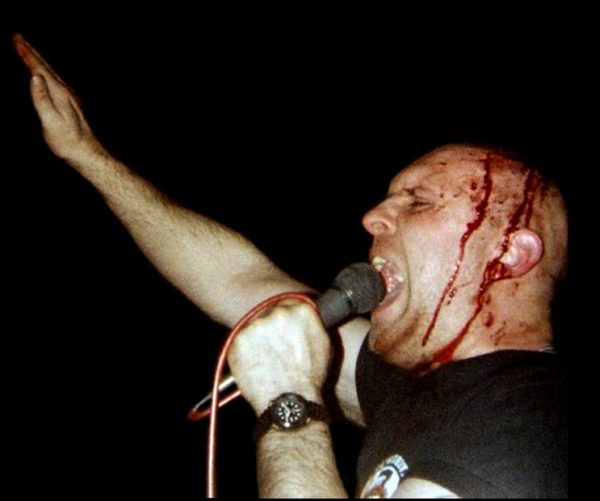 One would not expect profundity from the Puffington Host, but occasionally they deliver. Witness this undernoticed survey that suggests that Americans accept prejudice as normal:

Clinton described the â€œdeplorablesâ€ as being â€œracist, sexist, homophobic, xenophobic, Islamaphobic â€• you name it.â€ So, in a new HuffPost/YouGov poll, we asked Americans how theyâ€™d describe people who hold negative views of Muslims, black people, women, gay people and immigrants. Did that make them bad people, prejudiced but not necessarily bad, or neither of the above?

Most of those polled fell into the middle category, saying that disliking an entire race, religion, gender or other class of people was prejudiced, but didnâ€™t necessarily make someone a bad person.

In other words, it is socially acceptable to be prejudiced against other groups. This is the fruit of diversity itself: with pluralism, each group is expected to act in self-interest, and European-descended peoples (EDP) are gradually realizing that by fairness, this should apply to them as well.

The immutable law of nature is that each individual acts in self-interest, which includes selecting breeding partners for future generations that are genetically compatible. This is why populations choose Nationalism, or the idea that “one ethnic group = one nation,” but under recent egalitarian thought, this has been demonized.

Instead of what the Leftists hoped, which was that people would merge into one grey cultureless race, the result has been that people of all races are choosing “birds of a feather flock together,” and for that reason prejudice is no longer seen as a sin, but merely a lifestyle choice.

The End Of Purity | Nihilism: A Philosophy Based In Nothingness And Eternity Continues Its Rampage