The Clinton Foundation Hack Was A Lucky Hit, Not Russian Intervention 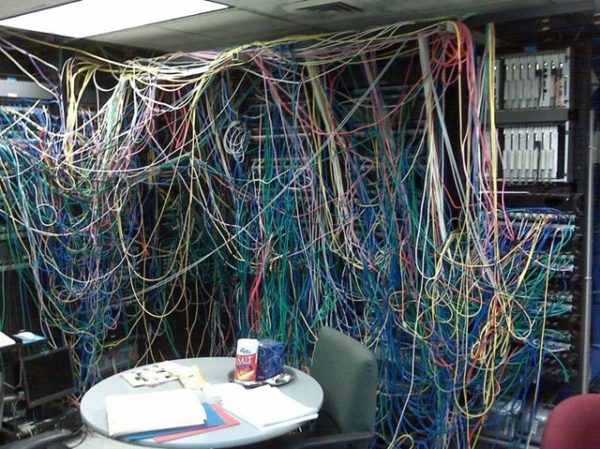 As asserted here, the attack by Russian group “Fancy Bear” was not an attempt to subvert American government, but the usual raids for cash, credit card numbers and credentials. This is borne out by recent revelations about the email phishing attack that was used:

That link is only one of almost 9,000 links Fancy Bear used to target almost 4,000 individuals from October 2015 to May 2016. Each one of these URLs contained the email and name of the actual target.

We are not even certain yet if the materials came from the Russian group, but the evidence is thin that suggests this was an attempt to subvert the Clinton Foundation and DNC itself, mainly because so many emails were sent, suggesting a general trawling for victims (including the Republican National Committee fund-raising site) as opposed to a political attack.

The media and Obama-Clinton government are using this hack as a pretext for war based on a simple misdirection: someone from Russia hacked the accounts, and then emails were released. We are still not sure if the released emails came from the Russians or others who penetrated these accounts, or if the Russian group was state-sponsored or are simply criminals who paid the right bribes so that they could operate from within Russian territory.

The evidence points in another direction however: with 9,000 emails sent, this looks more like a general attempt to penetrate American organizations and steal information for the purposes of theft and possibly extortion. If it had been a political attack, fewer emails would have been sent, and would have gone only to the target — the Clinton Foundation — and not the many other people who received them.

Before we launch ourselves into another Gulf of Tonkin scenario, it makes sense to pay attention to these straightforward facts.

Realism Versus Socializing | The Right To Be Corrupt