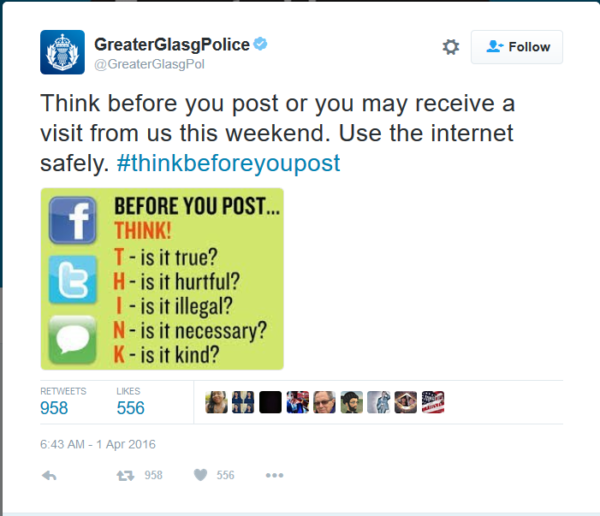 The rise of Farage and Trump has been the final blow to a thread of Western liberalism that goes back before the birth of the US or EU. We know it as that media darling the 1968 revolution in which the Baby Boomers tried to destroy all that came before them in the name of freedom.

The motivation behind this seems to be a fear of death, and a desire to banish it with extremes of sensual and social experience. When one is in the circle of friends with a good buzz going and feeling like one’s lifestyle represents something new, different and ironic to that which is the norm, it is possible for a few moments to forget lurking mortality.

More importantly this is an assertion of individualism. The hippies, beatniks and hipsters are joined in mode of thought: they want to make themselves personally important, and this requires deprecating and minimizing the influence of civilization, nature, religion, heritage and realism. What matters instead is social power.

When people are declared to be members of a society of permanent standing, a type of proto-equality results: this means that whatever they do — so long as they avoid big nasties like murder, rape and assault — they will be accepted in the group. That in turn makes everything but the big nasties seem to be a possibly lucid choice.

Individualism is their way of demanding the widening of this proto-equality so that they can do whatever they want without social consequences. This makes them rely only on the self for judgment, which disconnects them from reality, at which point they lose transcendental knowledge and start to obsessively fear death.

The path of individualism necessarily leads to the social world because the individualist needs a mirror to confirm his biases and make him feel important or noticed, since without a transcendental view, the only importance one can have is in the eyes of others.

The Baby Boomers were the peak of this social influence, which took over from the realist/transcendentalist underpinnings of Western Civilization. Realists tend toward transcendental thought because, having been forced to accept reality as it is by realism, they then realize they have to find meaning in the world and not outside of it, including in themselves and the consensual hallucination of social control and social reality.

Right now, the tide is turning. After many centuries, the Age of Ideology is over, and the time of the realist has begun again. We are witnessing the rebirth of a society. Donald Trump, born the year after WWII ended, has refuted the dominant theme of the “Me Generation” that the Baby Boomers created.

This is causing panic because without the reign of egomania that the ‘Boomers offer, we lose the sense of universal meaning. With social reality, we feel that whatever the group recognizes is universal and created equally in all observing, which is probably an artifact of how language makes us feel, but we do not notice our own projection of interpretation onto it, so this is incomplete as an understanding at best.

In the world after Farage and Trump, the only truths are personal and other people are entirely different worlds. Instead, we find meaning by looking within ourselves to understand the world through intuition, and follow our unique role in it without deferring to what the crowd thinks.

This change is epic on the scale of a thousand years or more. It will reverse the passivity of the West that has led to its ongoing collapse, and will redirect us toward a new world that seems at first to be filled with emptiness, but over time will reveal its greater possibilities.

It could be yuge.

What Do Conservatives “Conserve”? | The Clinton Foundation Hack Was A Lucky Hit, Not Russian Intervention