Confirmed: Russia Was Not The Source of DNC Hack 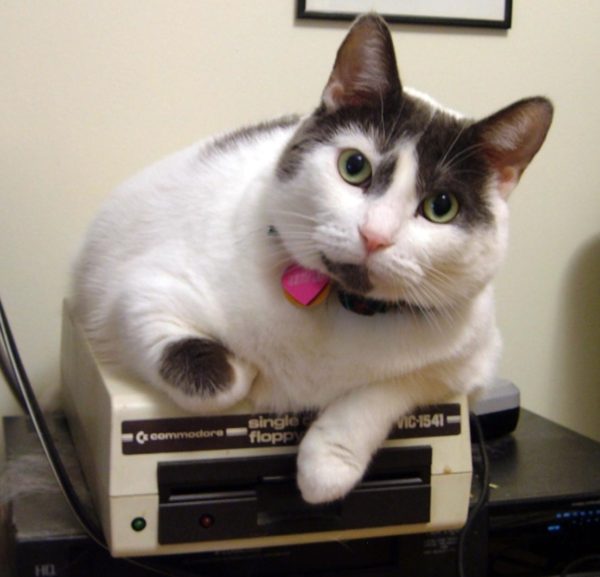 Data from Wikileaks confirms that there was another source of the leaked DNC/CF emails:

I was told or experienced the following since we had our meeting last week Victoria:

…â€“ Ilya believes Hannah and Justin have taken significant sums of money from my parents personally â€“ some in expenses â€“ cars, etc. â€“ and others directly

The narrative was that the Russians hacked the DNC/CF in order to benefit Donald Trump’s campaign. This is increasingly looking like another distraction attack from the Left. As noted before, hackers attacked multiple organizations which indicates hacking for profit, not politics. The DNC just turned this around and used it to attack Trump.

The most interesting detail is the “significant sums of money” which was paid personally by the Clintons to this person who was installing spyware. That sounds more like blackmail than hacking. As usual, the Left-narrative falls apart and the media scrambles to cover it up.