Democrats Were Not Target Of “Russian” Email Hackers 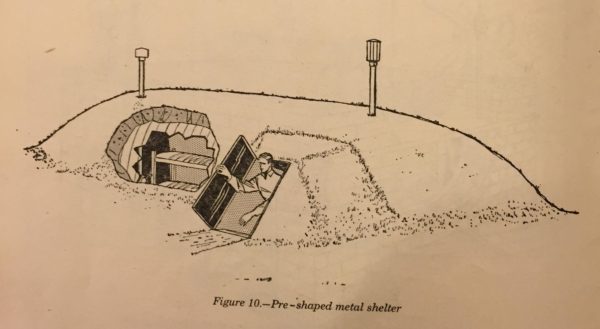 As mentioned here before, the evidence of deliberate Russian state intervention by hacking the Democratic National Committee (DNC) emails is unconvincing for two important reasons:

The recent release of many other email hacks and the simultaneous Russian hack of the Republicans indicates that these Russian hackers were not targeting specific groups for political reasons, but raiding any public figures they could hit for profit.

That in turn suggests that this group is not state-sponsored, but for-profit and independent. Whether Wikileaks then chose to release documents at key times in order to embarrass Hillary Clinton, perhaps for her possibly facetious suggestion that Julian Assange be droned, remains unknown.

As always, it is unwise to trust the media. Like these Russian hackers, media is a for-profit business and it has zero obligation to be accurate, only to create something resembling “news” that many people want to buy. Its modus operandi is to mention only some of the relevant facts and to omit others, creating a “spin” or assumption that a certain narrative is true when it is at best partially true.