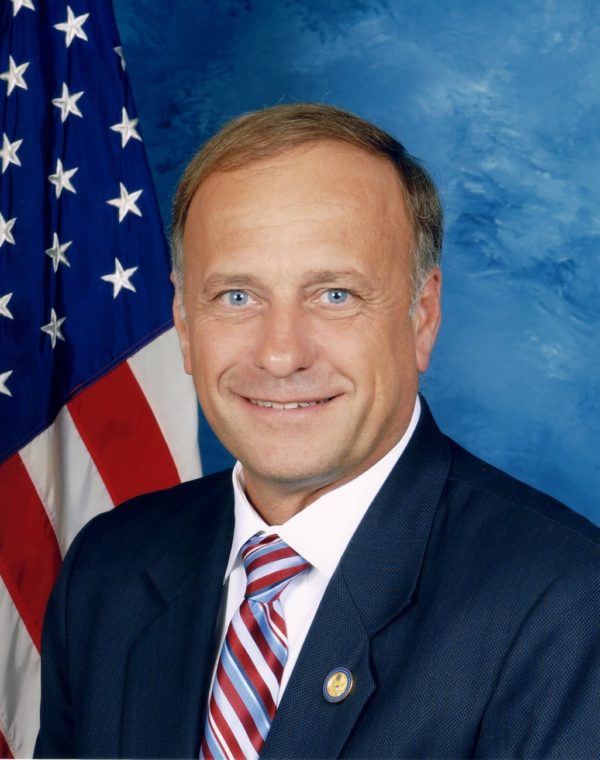 This is how you flush out the BurrCons and Cockroaches of the Anti-Trump GOP.

Wilders understands that culture and demographics are our destiny. We canâ€™t restore our civilization with somebody elseâ€™s babies. â€” Steve King (@SteveKingIA) March 12, 2017

You explicitly state the truths of civilization survival. You say what these gibbering blobs of irresolution are afraid of admitting are true. You dare them to voice their fears. Post-American GOP Con-gressman Egg McMuffin gives us a sampling of just how scared the rabbits are becoming.

Nationalism is the bane of Globalism. Identarianism is the bane of (((Tolerance))). The entire paradigm put forth by Evan McMullin is for our society to lower its defenses and standards. Diversity does not work – unless it does. Unless it’s intended to fray the bonds of social cohesion and weaken the buttresses supporting Western Civilization.

A civilization is so much more than a collection of brainless consumers at a mall. So much more than aReserve Army of the Underemployed. It is so much more than the Zombie-Pozz voting blocks assembled to ram through overencroaching government dominance. This fine morning all that is being recklessly and courageously opposed by Congressman Steve King. He is Horatio at the bridge. It sickens me the number of barbarians rudely attempting to thrust him aside describe themselves as “Conservative.”